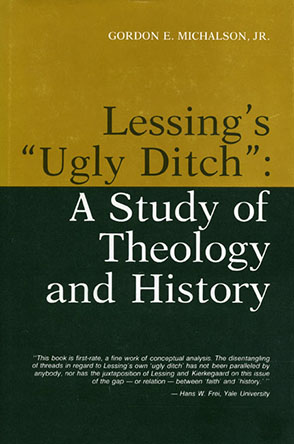 This book aims to disclose the ways we have been misled or confused by the use of Lessing's image, the net effect of which is a series of misplaced theological battles due to an incorrect naming of the enemy. The book is an effort to untangle those issues intrinsically important yet debated in confusing ways; it is a piece of philosophical writing with a theological interest. The conclusion is that while this theological shadowboxing has been occurring, the crucial, substantive issue posed by Lessing's image has been neglected. This is the issue of historical revelation and its relation to natural modes of human knowing and apprehension.