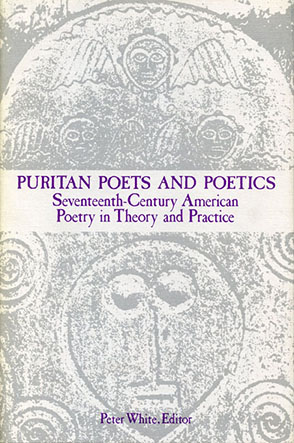 Following a general introduction by the editor, the book's three parts present: first, the social and aesthetic context in which the poets worked; second, the individual achievements of nine of the most successful poets; thin the varied forms the poets used sacred and profane, serious and humorous, formal and informal.