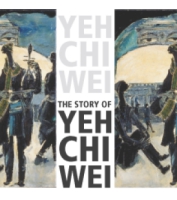 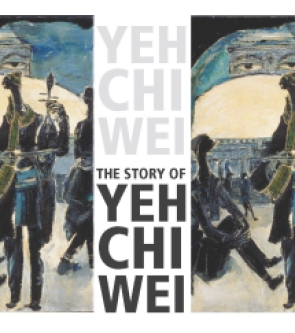 The essays in both volumes provide insights into Yeh Chi Wei’s artistic practice, the influence of diverse cultural and historical resources in his paintings, and his legacy. There are newly-commissioned essays as well as reproduced historical publications, including eight essays by Yeh Chi Wei himself (written and published between 1960 and 1972) and all past Ten Men catalogues. All Chinese texts are accompanied by new English translations, and vice versa.