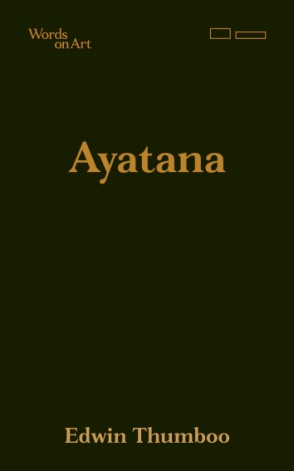 This volume is the second title in the Gallery’s Words on Art series: books dedicated to examining the intersections between visual and literary art.