Welcome to the June issue of Ancient News!

Margaretha Folmer, editor of Elephantine Revisited: New Insights into the Judean Community and Its Neighbors, speaks with Bezalel Porten about his pioneering volume Archives from Elephantine and about the field of Egyptian Archaeology. View it here on our YouTube channel. 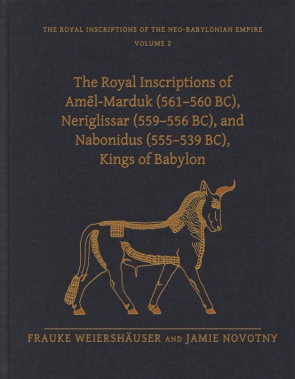 Amēl-Marduk (561–560 BC), Neriglissar (559–556 BC), and Nabonidus (555–539 BC) were the last native kings of Babylon. In this modern scholarly edition of the complete extant corpus of royal inscriptions from each of their reigns, Frauke Weiershäuser and Jamie Novotny provide updated and reliable editions of the texts. 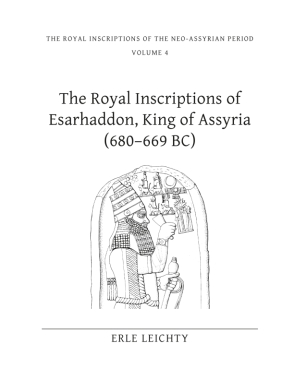 The Royal Inscriptions of Esarhaddon, King of Assyria (680–669 BC)

This volume provides reliable, up-to-date editions of all of the known royal inscriptions of Esarhaddon, a son of Sennacherib who ruled Assyria for twelve years. To make this corpus more user-friendly to both specialist and laymen, each text edition (with its English translation) is supplied with a brief introduction containing general information, a catalogue containing basic information about all exemplars, a commentary containing further technical information and notes, and a comprehensive bibliography. 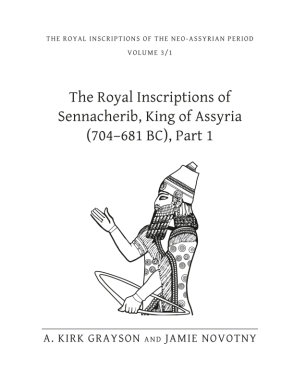 The texts edited in RINAP 3/1, which comprise approximately a sixth of the Sennacherib known corpus of inscriptions, were inscribed on clay cylinders, clay prisms, stone tablets, and stone steles from Nineveh; describe his many victories on the battlefield; and record numerous construction projects at Nineveh, including the city’s walls and the “Palace Without a Rival.” 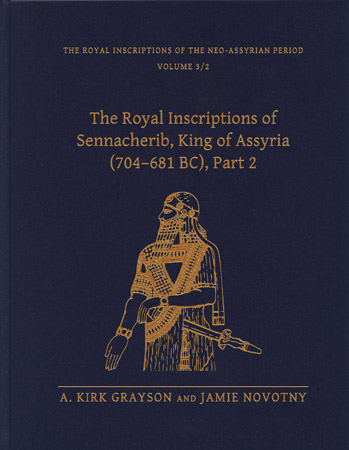 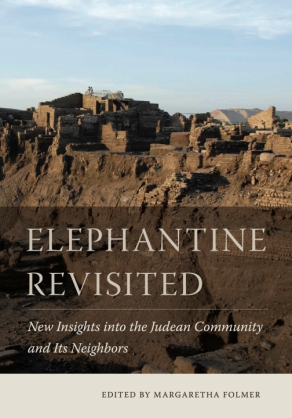 New Insights into the Judean Community and Its Neighbors

The Judean community at Elephantine has long fascinated historians of the Persian period. This book, with its stellar assemblage of important scholarly voices, provides substantive new insights and approaches that will advance the study of this well-known but not entirely understood community from fifth-century BCE Egypt. 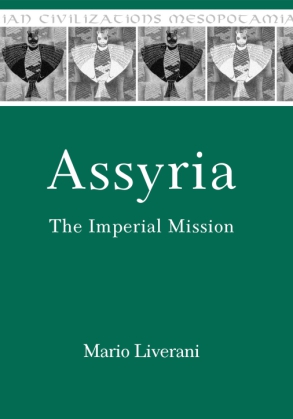 This book outlines the basic features of Assyrian imperialism within the framework of the general development of the imperial idea, all the while insisting on noting comparative material. The intent is to better understand Assyria through comparison with later empires and to underscore the relevance of the “Assyrian model” and its influence on later history. 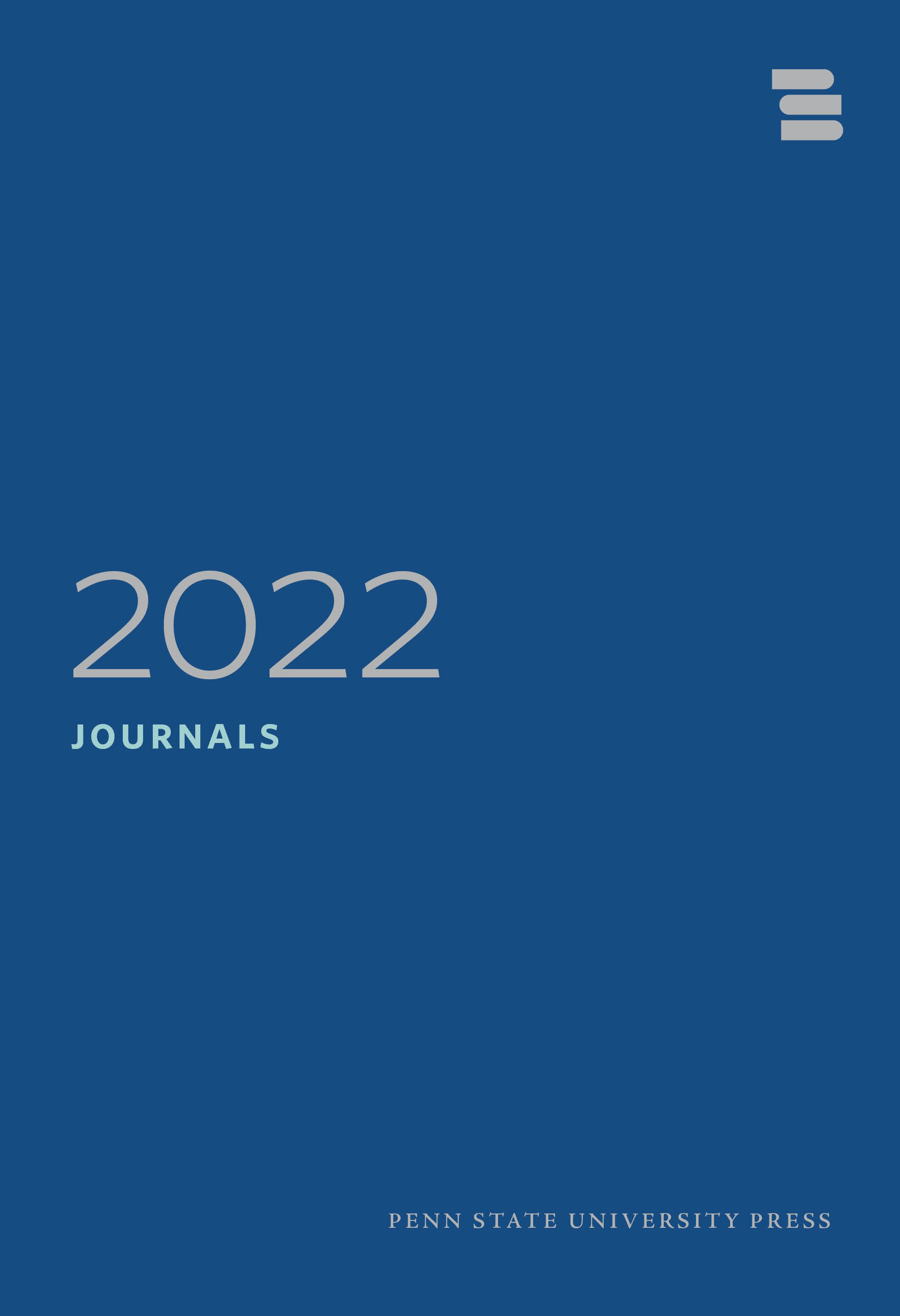 The Journals catalog will be posted to the website in August. More information to come shortly! In the meantime, please view our 2022 catalog here.

Journal subscription pricing for 2023 will be available by mid-July or sooner. Be on the lookout for changes coming to our PDF price list on the website! 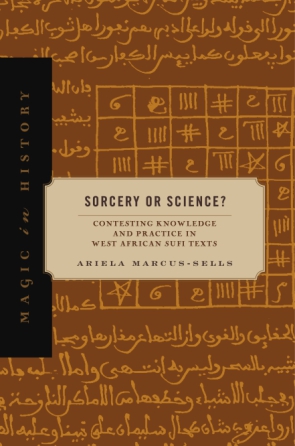 “This work is a substantial contribution to the studies of Sufism, West Africa, the Sahara, and the histories of magic and the occult. It is refreshingly interdisciplinary, is extremely well researched and informed, and draws on impressive manuscript work and textual analysis to make a number of important interventions across several fields.”—Oludamini Ogunnaike, author of Deep Knowledge: Ways of Knowing in Sufism and Ifa, Two West African Intellectual Traditions 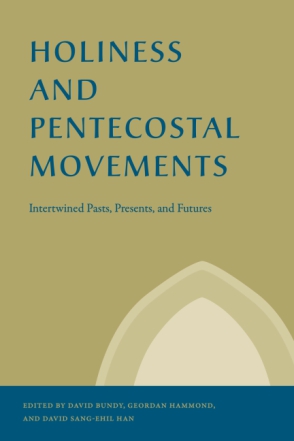 “The essays in this significant, well-researched volume make a valuable contribution to our understanding of the complex relations between Radical Holiness and Pentecostalism from both historical and theological perspectives. They cover a well-selected range of individuals, institutions, and ideas; they address key themes, such as gender, ethnicity, technologies, and mobilities; and they are dependably attentive to social, cultural, and economic contexts. Those working in this field will be grateful for such an authoritative collection.”—John Maiden, The Open University