“The Warsaw Ghetto uprising has long captured the imagination of novelists, poets, and artists. Samantha Baskind’s wide-ranging and highly original study of the uprising’s impact on American art and culture is a major contribution to our understanding of Holocaust memory.”—Samuel Kassow, author of Who Will Write Our History? “A meritorious work both for amalgamating past scholarship and for furthering the field as it relates to contemporary art. Much like the author, who is an expert in allowing viewers to see something new in a recognizable boundary, Image, Action, and Idea in Contemporary Jewish Art creates fresh space in a seemingly stationary setting.”—Adam Reinherz, Pittsburgh Jewish Chronicle

Samantha Baskind on the surprising legacy of the Warsaw Ghetto

The Warsaw Ghetto uprising, the now-legendary battle that began on April 19, 1943 and lasted for twenty-eight remarkable days, was a glimmer of bravery and hope amid crushing devastation and loss and has since served as a touchstone for post-Holocaust Jewish identity. The uprising has long outlived the actual historical event in varied and often unexpected ways. As I did research for my book, The Warsaw Ghetto in American Art and Culture, I found hundreds of representations of the ghetto in many media, including fine art, book illustration, film, literature, theater, television, poetry, fiction, and comics. I came across three notable surprises while I visited archives across the country. In a starred review, Library Journal calls Robert the Devil “an excellent translation that will appeal to medieval enthusiasts, fans of chivalric romance, and French literature.” Henry James and American Painting by Colm Tóibín, Marc Simpson, and Declan Kiely has been awarded the W. E. Fischelis Award by the Victorian Society in America. 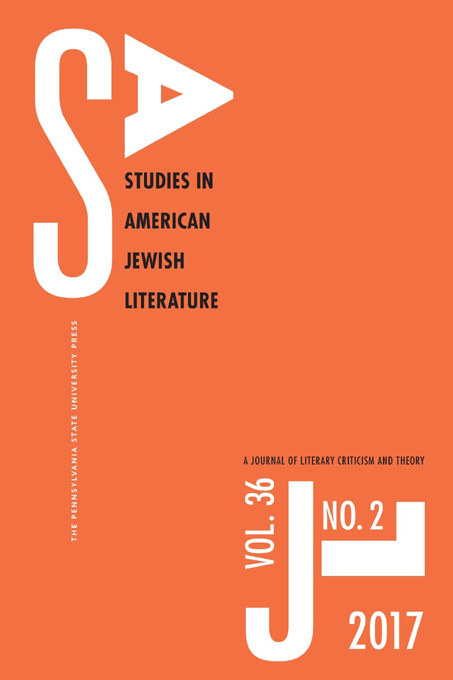 , was chosen to be featured in the AUP Book, Jacket, and Journal Show.
Subscribe here. 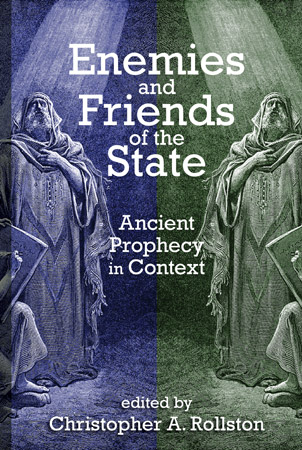 Enemies and Friends of the State

Within the world of the Bible, prophets and prophetesses were sometimes ardent proponents of royal and priestly rhetoric and deeds, but they could also be vocal critics, speaking truth to power. Enemies and Friends of the State plumbs the depths of the prophetic voices of the Hebrew Bible, the Old Testament Apocrypha, and the Greek New Testament, with more than . . . (more) 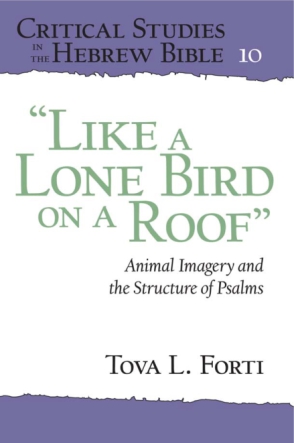 Animal Imagery and the Structure of Psalms

In this volume, Tova Forti shows how investigation of the poetics of the animal kingdom can elucidate the effect metaphors exert on psalmodic theology. The focus herein on the faunal imagery in Psalms—the literary perception of the animals adduced and the structural and stylistic rhetorical features of the imagery—serves as a lens through which the reader can . . . (more)