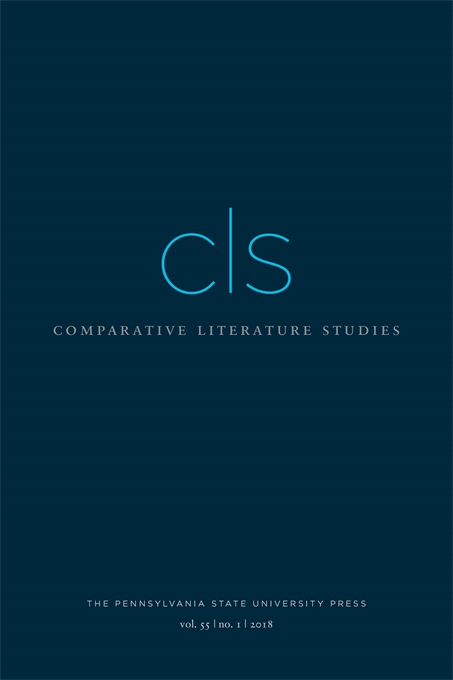 Comparative Literature Studies publishes comparative critical articles that deal with works in two or more languages, and which may range across the rich traditions of Africa, Asia, Europe, and North and South America, and that examine the literary relations between East and West, North and South. Articles may also explore movements, themes, forms, the history of ideas, relations between authors, the foundations of criticism and theory, and issues of language and translation. Intermedial studies, such as film and literature or graphic novels, are also welcome as long as they adhere to the polyglot principles of comparative studies. Each issue of CLS also contains numerous book reviews of the most important comparative literature monographs and essay collections.

CLS will publish comparative articles in literary history, the history of ideas, critical theory, studies between authors, and literary relations within and beyond the Western tradition. CLS does not publish notes, and encourages submissions over 15 pages. Documentation should conform to the endnote style of The MLA Style Manual (1985), which does not use a "Works Cited" list.

To submit a manuscript to the editorial office, please visit http://www.editorialmanager.com/cls/ and create an author profile. The online system will guide you through the steps to upload your manuscript.