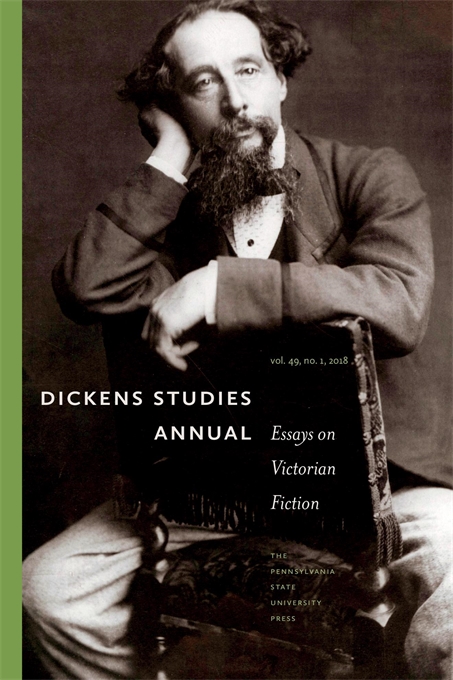 European Reference Index for the Humanities and Social Sciences (ERIH PLUS)