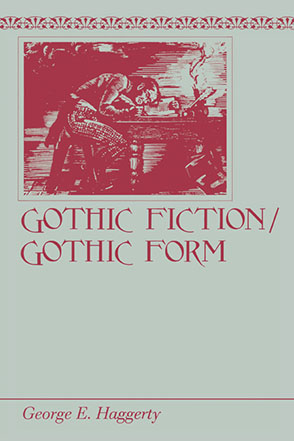 In this study, the Gothic Tale emerges as a means of heightening the emotional intelligibility of Gothic fiction and answering Walpole's confused desire to unite "two kinds of romance" in the Gothic. It is a form that can answer the ontological and epistemological, as well as the structural, challenge of the Gothic writers. From its first hints within the Gothic novel as an alternative literary mode offering the Gothicists various expressive advantages to its eerie success in a work such as James's "The Jolly Corner," the Gothic Tale offers insight into generic distinction and literary expression. This is a major statement about an important literary form.

George Haggerty is Associate Professor of English, University of Califormia at Riverside.