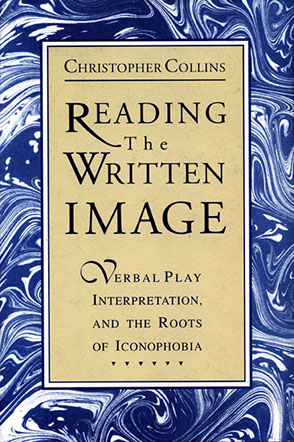 Although the imagination as a central concept in poetics emerges into critical debate only in the eighteenth century, it has been a crucial issue for over two millennia in religious, philosophical, and political discourse. The two recognized alternative methodologies in the study of literature, the poetic and the hermeneutic, are opposed on the issue of the written image: poets and readers feel free to imagine, while hermeneuts feel obliged to specify the meanings of images and, failing that, to minimize the importance of imagery. Recognizing this problem, Collins proposes that reading written texts be regarded as a performance, a unique kind of play that transposes what had once been an oral-dramatic situation onto an inner, imaginary stage. He applies models drawn from the psychology of play to support his theory that reader response is essentially a poietic response to a rule-governed set of ludic cues.

Christopher Collins is Associate Professor of English at New York University and author of The Act of Poetry (1970), The Uses of Observation: Correspondential Vision in the Writings of Emerson, Thoreau, and Whitman (1971), and The Poetics of the Mind's Eye (1991).