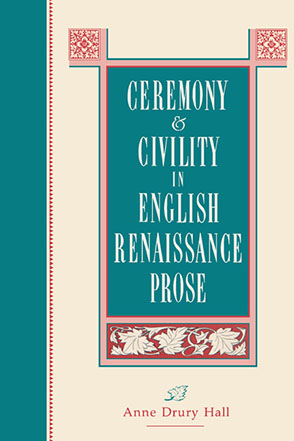 Anne Drury Hall is Associate Professor of English at the university of North Carolina, Chapel Hill.