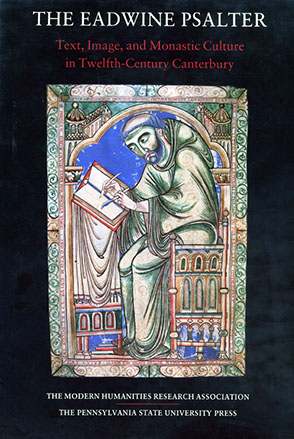 In the past the various aspects of this complex compilation have been treated individually (or in some cases not at all). It is the aim of the present volume of studies to counteract the tendency of modern scholarship to fragment its subjects by bringing under scrutiny between two covers all the major components of the Eadwine Psalter. To this end, thirteen distinguished specialists representing all the fields of inquiry have collaborated over a number of years and have consulted each other, comparing notes and opinions. The result is a volume of communal endeavor which locates the manuscript within a particular milieu, at once monastic and proud, aware of contemporary scholarship but inherently conservative.