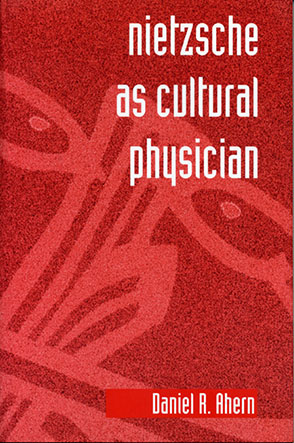 To describe how ''spirit'' can be both a force of degeneration and vitality, Ahern studies Nietzsche's perception of the history and culture of both the ancient Greeks and Jews. In doing so, he provides a sound textual basis for confronting the potentially inflammatory aspects of Nietzsche's little discussed cultural criticism.

This book marks the first serious exploration of Nietzsche's diagnosis and prognosis for modernity and of the centrality to Nietzsche's thought of his conception of himself as a physician of culture.

The Smile of Tragedy

Nietzsche and the Art of Virtue