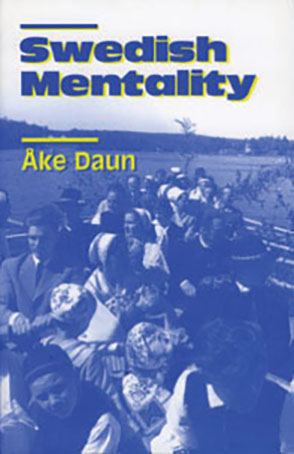 Swedish Mentality should interest a wide array of readers, whether of Swedish descent or not.

Åke Daun is Professor and Head of the Institute of Ethnology at Stockholm University and the Nordic Museum. He is the author of many books in Swedish, but this is his first to be available in English.