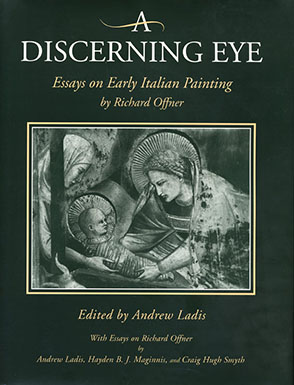 This book reintroduces Offner and places him in the wider context of art-historical writing to reassess his work and underscore what his writings have to offer art historians working today. Three interpretive essays approach Offner from distinct but complementary perspectives: historiographical, philosophical, and biographical. Reassessments of such figures as Erwin Panofsky and Millard Meiss aid the ongoing debate about what art history is and how it ought to be practiced. The reader is asked to reconsider not merely the value but also the philosophical foundation of connoisseurship as a method of investigation and its compatibility with other methods.