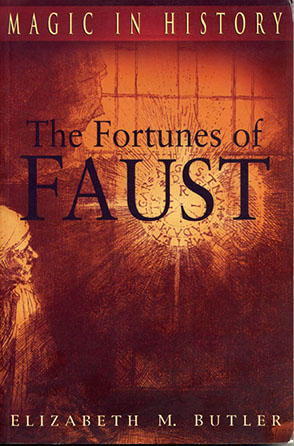 The celebrated pact between Faust and the devil was in fact an invention of Christian mythologists who had interpreted occult rituals in accordance with the Christian belief that magicians were the servants of Satan. Occultists replied by denying the pact with the devil and by associating Faust with ritual magic traditions. Butler draws on her detailed knowledge of literature, religion, and history to produce an authoritative synthesis that all those interested in the development of mythology will find indispensable.

Elizabeth M. Butler (1885–1959) was Schroder Professor of German at the University of Cambridge.