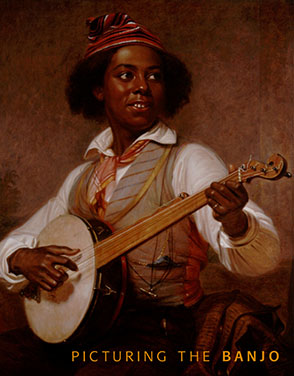 Leo G. Mazow is Associate Professor of American Art History at the University of Arkansas, Fayetteville.

Lenders to the Exhibition

2. John Davis, A Change of Key: The Banjo During the Civil War and Reconstruction

5. Joyce Henri Robinson, Harlem Renaissance, Plantation Formulas, and the Dialect(ic) of the Banjo

6. Michael D. Harris, From The Banjo Lesson to The Piano Lesson: Reclaiming the Song

7. Cecelia Tichi, Afterword: The State and Fate of an Icon 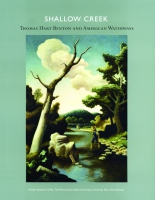 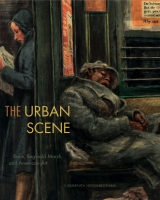