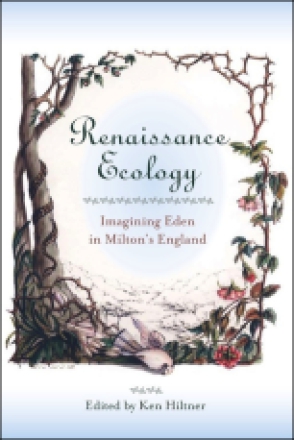 The essays in Renaissance Ecology consider how writers and artists such as John Milton imagined, by way of Eden, a future where human beings would live in greater peace with the natural world. This impressive collection, which includes contributions by such eminent scholars as Barbara Lewalski and Diane McColley, takes an exciting, new, “green” approach to representations of Eden, while also considering the role of gender, politics, and poetics, discussing relevant issues of both literature and culture.

Ken Hiltner is assistant professor of English at the University of California, Santa Barbara. He is also the author of Milton and Ecology.