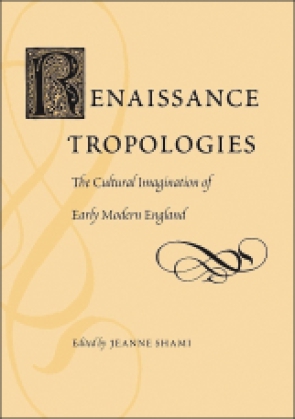 Jeanne Shami is professor of English at the University of Regina, Saskatchewan, Canada. She has published numerous articles and book chapters on Donne and the author of John Donne and Conformity in Crisis in the Late Jacobean Pulpit (2003) and editor of Renaissance Tropologies. She is currently editor-in-chief of the Oxford Handbook of John Donne (with Tom Hester and Dennis Flynn), consulting editor for the new Oxford edition of the Sermons of John Donne; and editorial advisory board member for the Donne Variorum project.