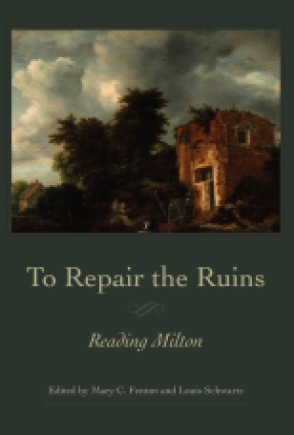 In this volume’s twelve essays, esteemed scholars offer fresh perspectives on the significance of close reading for Milton criticism, presenting both new topics in Milton studies and new ways to read and think about previously considered topics. Part one of the book calls for revival—for a return to close reading, an exploration of Milton’s undervalued Latin poems, and a reexamination of neglected aspects of Paradise Lost. Part two analyzes Milton’s understanding of inward experience and the relationship between reading, self-reflection, and action. Part three explores the historical record—medieval Catholicism, Milton’s biography, and seventeenth century religious conflicts—to shed light on forgotten or obscured details central to the meaning of particular texts. Finally, part four assesses not merely the author’s reception history, but also the ways in which Milton’s work has been used to address the concerns and even amend the problems of later readers—from politicians to visual artists to prisoners.

Each chapter, in one way or another, attempts to bridge the gap between literary and historical studies—between the delight we may take in the beauty, in the unstable, sometimes bewildering proliferation of meanings we encounter in a poem, and the worldly commitments of an author trying to prosecute arguments in a world of policy and ideological or theological conflict.

A significant contribution to Milton studies, To Repair the Ruins will also be of interest to scholars concerned with general discussions of close reading, as well as Protestant revisionist poetics, art, environment, and devotional practice.