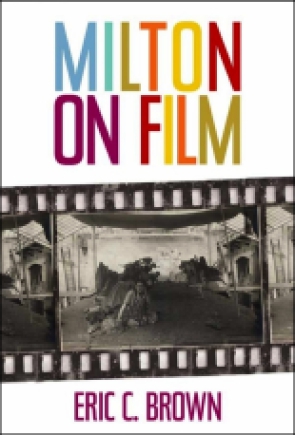 Eric C. Brown is professor of English at the University of Maine at Farmington. He has been a visiting professor at Harvard University, where he was also a postdoctoral fellow in Renaissance studies, and at the Université du Maine in Le Mans, France.He spent a year as a Fulbright scholar at the University of Bergen, Norway and has published extensively on such figures as Shakespeare, Milton, Spenser, Sidney, Donne, and Marlowe. He is editor of Insect Poetics, an interdisciplinary collection that theorizes insects in a variety of texts and contexts, and coeditor of Shakespeare in Performance.