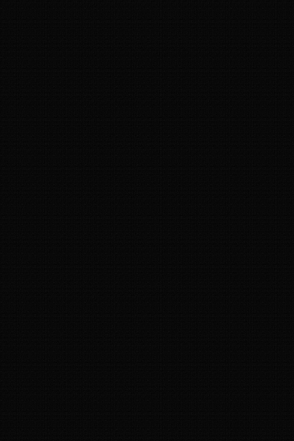 Nine essays focus on Paradise Lost, Samson Agonistes, and selected major prose works such as Areopagitica and The Second Defense of The English People. The essays on Samson Agonistes are among the most revolutionary ever composed: the first interprets the protagonist in the context of royalist politics; the second reevaluates Milton’s poem in light of present-day anxiety over terrorism and suicide bombers. One essay on Paradise Lost examines the theme of obedience in the epic poem and in Milton’s treatise Of Education. A second uses the context of martyrology to investigate Adam’s disobedience in partaking of the forbidden fruit and his willingness to die. A third essay cites evidence of Milton’s acute awareness of seventeenth-century disputes concerning the structure of the universe, while a fourth essay identifies a baroque sensibility in rhythms of the blank verse. The final essay on Paradise Lost discerns how Milton accommodates science and philosophy in his biblical epic.