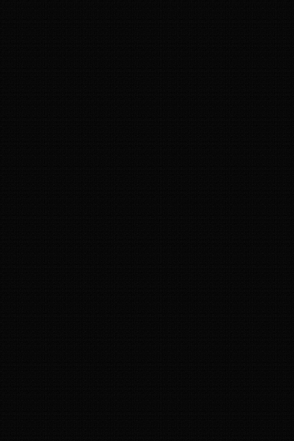 Milton Studies 48 is a special issue that celebrates the quatercentenary of Milton’s birth. The ten essays in this volume emphasize historicism, the predominant critical approach used in the last three decades to explicate Milton’s writings. The historicist approach has generated a remarkable variety of perspectives on Milton’s prose and poetry, and has guided the study of Milton’s writings into areas previously unknown or unacknowledged. The introductory essay by Sharon Achinstein deals with models of inquiry in the past, reevaluates the concept of history, and explains how more recent varieties of historical investigation develop parallels between the past and present. Additional essays provide intertextual analysis of Milton’s writings and those of his contemporaries; illuminate Milton’s biography by focusing on his interaction with his two nephews; debate Milton’s status as an early modern nationalist or a conflicted patriot; explain Milton’s divided views of the role of Parliament in the 1640s; and focus on the interplay of Milton’s so-called companion poems (Samson Agonistes and Paradise Regained), published in the same volume in 1671. The concluding essay is a remarkable tour de force by Annabel Patterson, whose historicist approach has been a catalyst for many studies. In this essay, however, Patterson, almost as if to redress an imbalance in our present-day historicist engagement with Milton, approaches his sonnets humanistically, as aesthetic and literary artifacts rather than as religiopolitical texts.