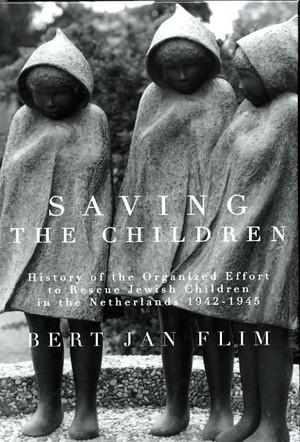 Through its use of lively quotations taken from interviews with those involved in saving Jewish children in the Netherlands during World War II, the book conveys an accurate picture of the situation the rescue activists faced.

"Saving The Children: History Of The Organized Effort To Rescue Jewish Children"; was published a decade ago in Dutch language as "Omdat Hun Hart Spark." This book is considered the definitive volume on organized rescue of Jewish children in the Netherlands during the Holocaust. Lots of illustrations.