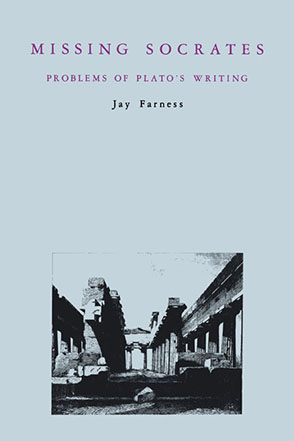 Missing Socrates also provides a dialogue between Plato and Socrates on the question of speech versus writing and a study of the materiality of Plato's writing. Included among the various dialogues and themes developed here are rhetoric and courtroom practice in the Apology of Socrates; religion, skepticism, and the idea of transcendence in the Euthyphro; artistic practice and tradition in the Ion; education and political discipline in the Charmides; and rhetoric, writing, commemoration, and the motives of authorship in Phaedrus. In each of these discursive settings, Socrates unsuccessfully seeks a place or a mode for philosophy; Farness shows that the dialogues of Plato uncannily supply that lack.