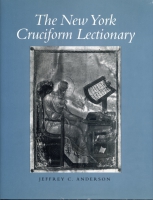 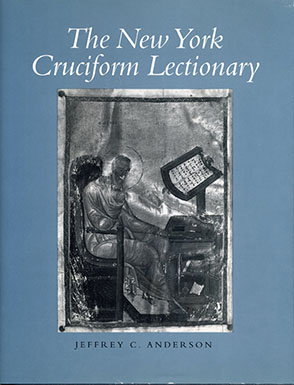 Jeffrey Anderson provides a full description of the manuscript, and he has translated and indexed its calendar of saints. Each of the miniatures is reproduced, described, and discussed, and Anderson relates some scenes to versions found in other Byzantine lectionaries and Gospels. The illustrations are attributed to two illuminators, and in a separate chapter Anderson situates their contributions with regard to the ruling, writing, and illumination of the pages. He also relates, through style, the cruciform lectionaries to dated twelfth-century monuments to establish their place in the history of Byzantine art.