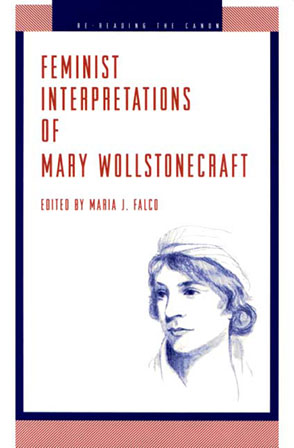 These essays explore the many aspects of her thought that resound so tellingly to the modern woman, including her groundbreaking attempt to be completely self-sufficient. The final bibliographical essay outlines the changing interpretations of Wollstonecraft's work over the past two hundred years and evaluates her standing among political theorists today.