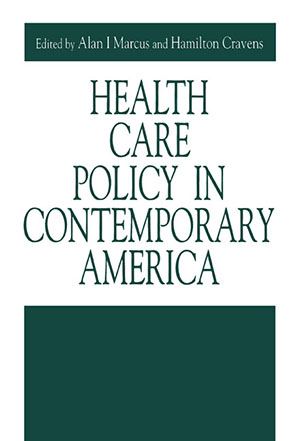 How can we have received so many benefits while still being as worried as ever about our health and the health care system established to ensure and extend those benefits? The historical perspective provided by the essays in this volume helps answer this question by identifying two points of significant change in health care policy. Beginning in the 1950s there emerged a subtle yet critical reconceptualization as the individual rather than the group came to figure prominently as the central policy-making unit. Then in the late 1960s a palpable sense of limits rendered the individualism of the previous decade into a Malthusian formulation: the greater the access or benefits that any one person received, the less others could get. Besides tracing these patterns in health care development, the essays also show how traditional notions of expertise have been affected by the changes. Contributors are Amy Sue Bix, Hamilton Cravens, Gerald N. Grob, Alan I Marcus, Diane Paul, David Rosner and Gerald Markowitz, and James Harvey Young.

Alan I Marcus and Hamilton Cravens are professors in the Department of History at Iowa State University.