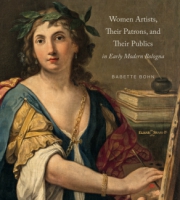 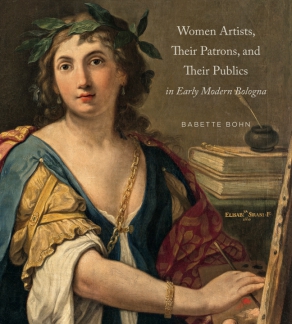 “This book is a monumental contribution to a rapidly growing body of studies on pioneering women artists. It will galvanize this field with fresh topics of discussion and a rich harvest of new archival findings.”—Sheila Barker, Founding Director, Jane Fortune Research Program on Women Artists 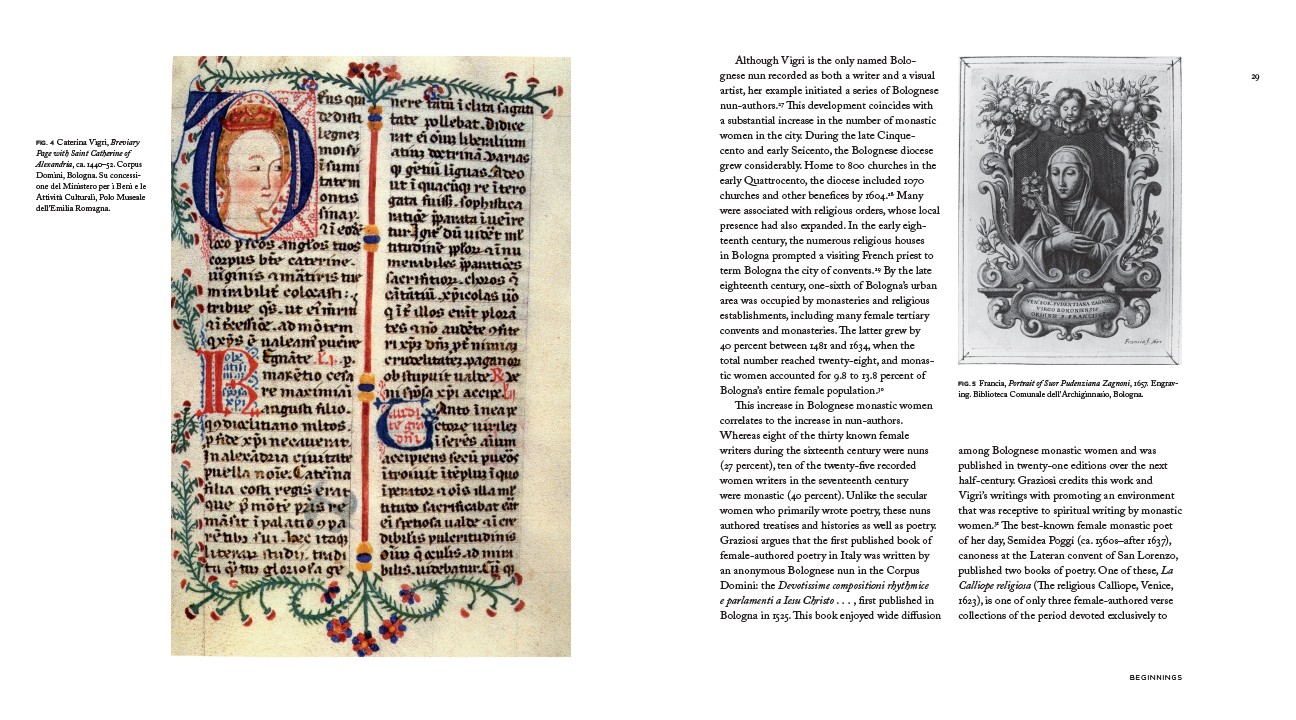 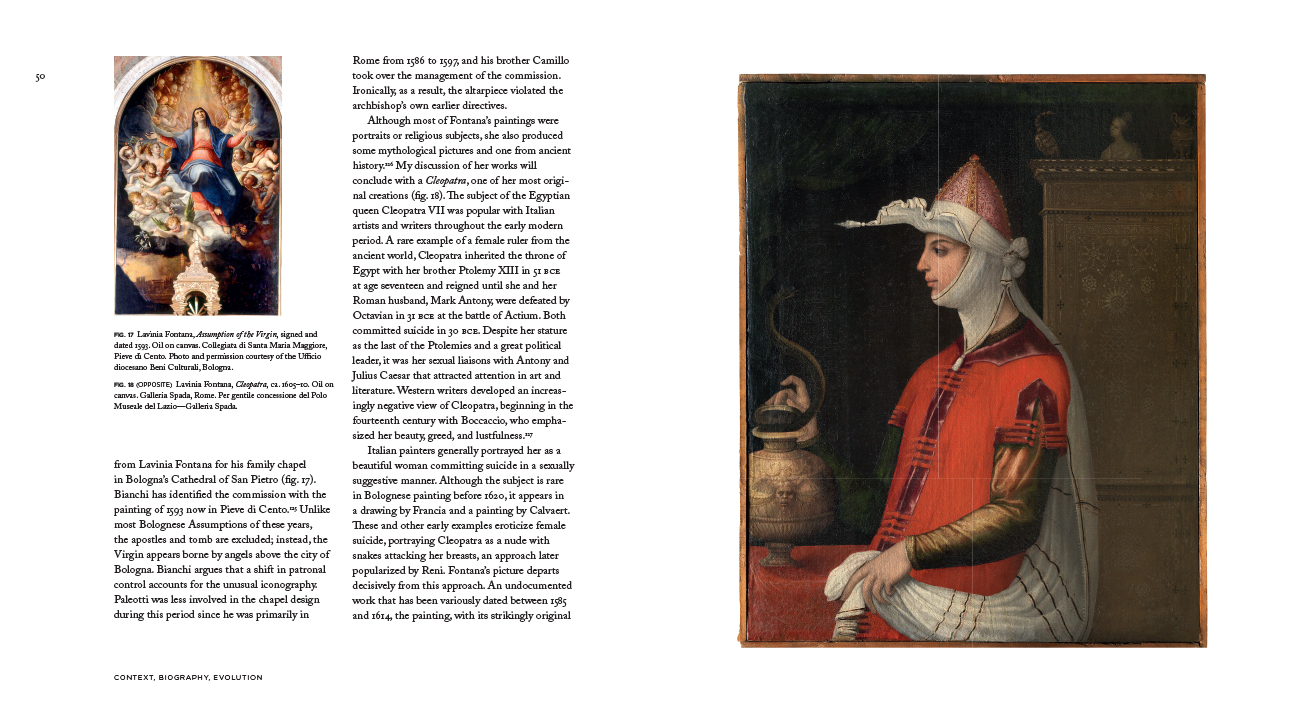 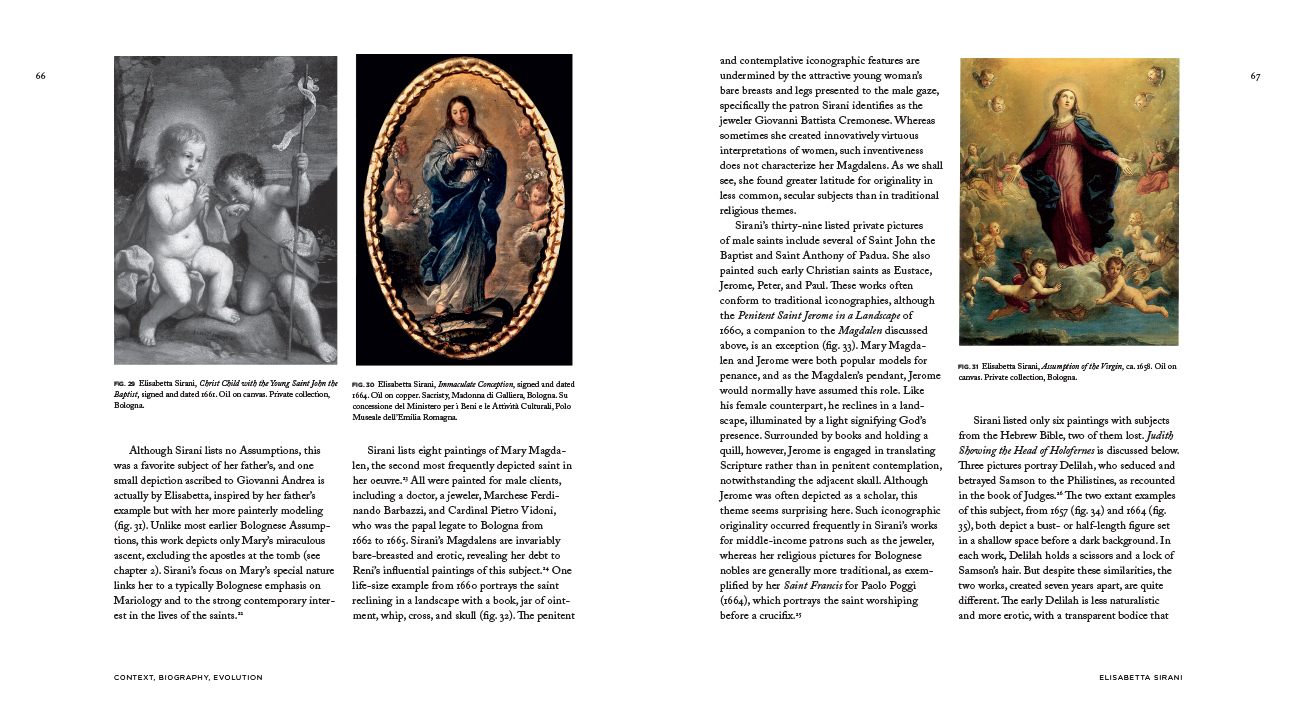 This groundbreaking book seeks to explain why women artists were far more numerous, diverse, and successful in early modern Bologna than elsewhere in Italy. They worked as painters, sculptors, printmakers, and embroiderers; many obtained public commissions and expanded beyond the portrait subjects to which women were traditionally confined. Babette Bohn asks why that was the case in this particular place and at this particular time.

Drawing on extensive archival research, Bohn investigates an astonishing sixty-eight women artists, including Elisabetta Sirani and Lavinia Fontana. The book identifies and explores the factors that facilitated their success, including local biographers who celebrated women artists in new ways, an unusually diverse system of artistic patronage that included citizens from all classes, the impact of Bologna’s venerable university, an abundance of women writers, and the frequency of self-portraits and signed paintings by many women artists. In tracing the evolution of Bologna’s female artists from nun-painters to working professionals, Bohn proposes new attributions and interpretations of their works, some of which are reproduced here for the first time.

Featuring original methodological models, innovative and historically grounded insights, and new documentation, this book will be a crucial resource for art historians, historians, and women’s studies scholars and students.

“This book is a monumental contribution to a rapidly growing body of studies on pioneering women artists. It will galvanize this field with fresh topics of discussion and a rich harvest of new archival findings.”—Sheila Barker, Founding Director, Jane Fortune Research Program on Women Artists

“This important study by Babette Bohn, a seasoned art historian and expert on early modern Bologna, presents a comprehensive, in-depth picture of ‘the Bolognese phenomenon,’ i.e., the unusual surge of successful women artists in that Renaissance city. Bohn’s book will be a valuable resource for scholars and students of art history and gender studies, and it is likely to become a methodological model for the study of women artists in other Renaissance cities.”—Mary Garrard, author of Brunelleschi’s Egg: Nature, Art, and Gender in Renaissance Italy

“There is no doubt that Babette Bohn’s much-anticipated book analyzing the place of creative women in early modern Bologna will change the way we understand and teach early modern art. Building on several decades of scholarship on Bolognese women artists, and women artists more broadly, as well as her own earlier publications on this and related topics, Bohn assembles the strongest evidence to date explaining why the city of Bologna was such a centre for these women.”—Jaqueline Marie Musacchio, Renaissance and Reformation

“Based on many years of archival research, Bohn’s book summarizes and completes her previous studies on the subject, while also providing new information and fresh interpretations.”—Patrizia Cavazzini, Burlington Magazine

“By not limiting herself to the famous and successful in making her basic census . . . and including many names to which no works are yet attached, [Bohn] aligns her approach with significant recent developments in the broader social history of Seicento Italian art. Effecting a quiet revolution, these approaches were unfamiliar even to feminist scholars searching for unknown women artists fifty years ago.”—Elizabeth Cropper, Oxford Art Journal

Babette Bohn is Professor of Art History and Affiliate Faculty in Women and Gender Studies at Texas Christian University. She is the author of Le “Stanze” di Guido Reni: Disegni del maestro e della scuola and Ludovico Carracci and the Art of Drawing and coauthor of Federico Barroci: Renaissance Master of Color and Line. 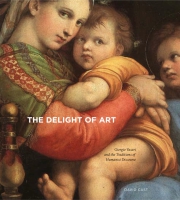 The Delight of Art

Giorgio Vasari and the Traditions of Humanist Discourse 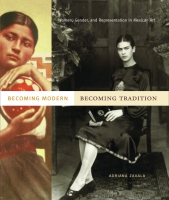 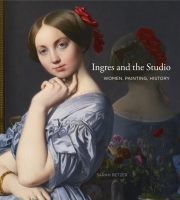 Ingres and the Studio 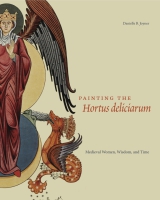 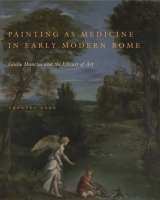 Giulio Mancini and the Efficacy of Art 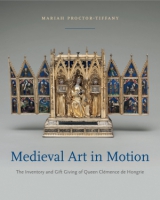