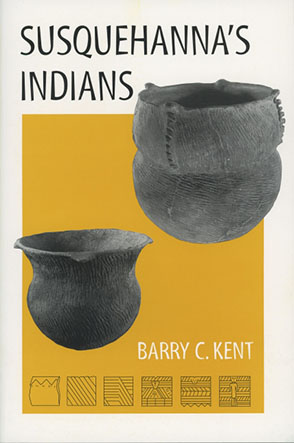 Barry C. Kent worked as an archaeologist for the Pennsylvania Historical and Museum Commission for twenty years. He now works as an independent archaeological consultant. He is the author of several books about prehistoric cultures. 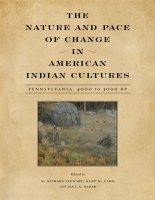 The Nature and Pace of Change in American Indian Cultures