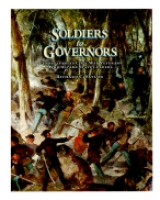 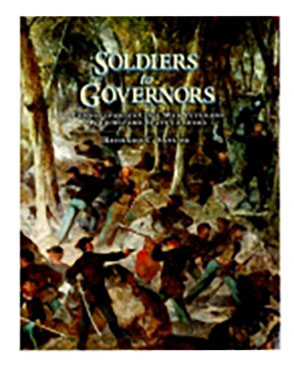 These leaders had fascinating stories that correspond with practically all significant Civil War military experiences, whether serving in ranks from private to major general, suffering multiple wounds (and even an amputation), or passing through military service without a scratch. Soldiers to Governors relates these experiences and offers a visual celebration of the Pennsylvania Historical and Museum Commission’s Civil War collections. These treasures of the Commonwealth’s history will become your keepsake in this deluxe hardbound edition.

Richard C. Saylor, a native Pennsylvanian, joined the staff of the Pennsylvania Historical and Museum Commission in 1991. He has written about the Keystone State’s military history, film censorship, and sports history. He is involved with a number of programs and projects related to the American Civil War and Pennsylvania. 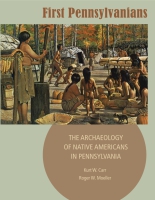 The Archaeology of Native Americans in Pennsylvania