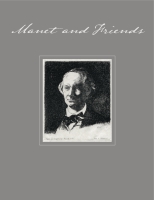 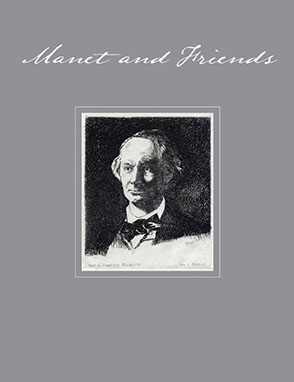 Nancy Locke’s feature essay examines Manet’s prints in light of the French concept of les moeurs—customs, habits, or manners, but also ethics—about which mid-nineteenth-century writers and artists were deeply concerned. In discussing the confrontational manner in which Manet regularly posed his subjects, Locke speculates on how the viewer might have been expected to respond to such portrayals. The catalogue entries were written by Patrick McGrady. 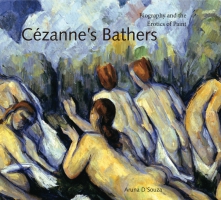 Biography and the Erotics of Paint 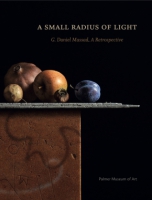