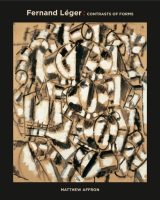 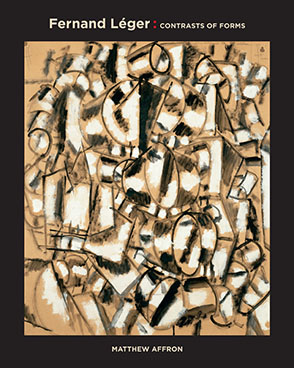 The full-color catalogue features two essays. Affron examines the logic of the Contrasts of Forms and the importance of this cycle in shaping the character of Léger’s art. Maria Gough (Stanford University) focuses on the drawings and on Léger’s notion of abstraction. 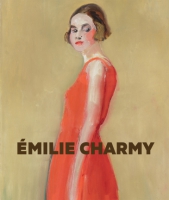