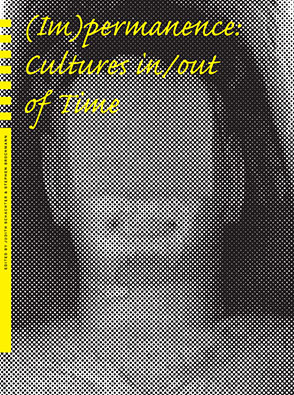 This volume addresses particularly crucial artists, including Robert Smithson and Andy Goldsworthy, as well as a wide variety of historical epochs and cultures, from the destroyed Buddhas at Bamiyan through attempts at preservation and commemoration in the wake of historical catastrophes like 9/11 and the genocide in Cambodia to the current trend toward globalization in contemporary art.

Judith Schachter is Professor of Anthropology, History and Art at Carnegie Mellon University and former Director of the Center for the Arts in Society. Her publications include Ruth Benedict (1983), Kinship with Strangers (1994), A Town Without Steel: Envisioning Homestead, with C. Brodsky (1998), and A Sealed and Secret Kinship (2000).

Stephen Brockmann is Professor of German at Carnegie Mellon University. He is the author of Nuremberg: The Imaginary Capital (2006), German Literary Culture at the Zero Hour (2004), and Literature and German Reunification (1999).