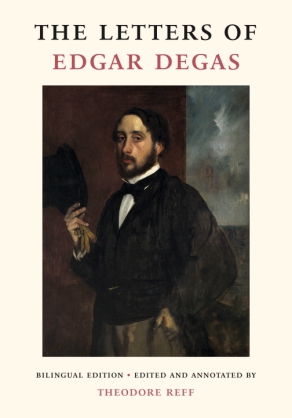 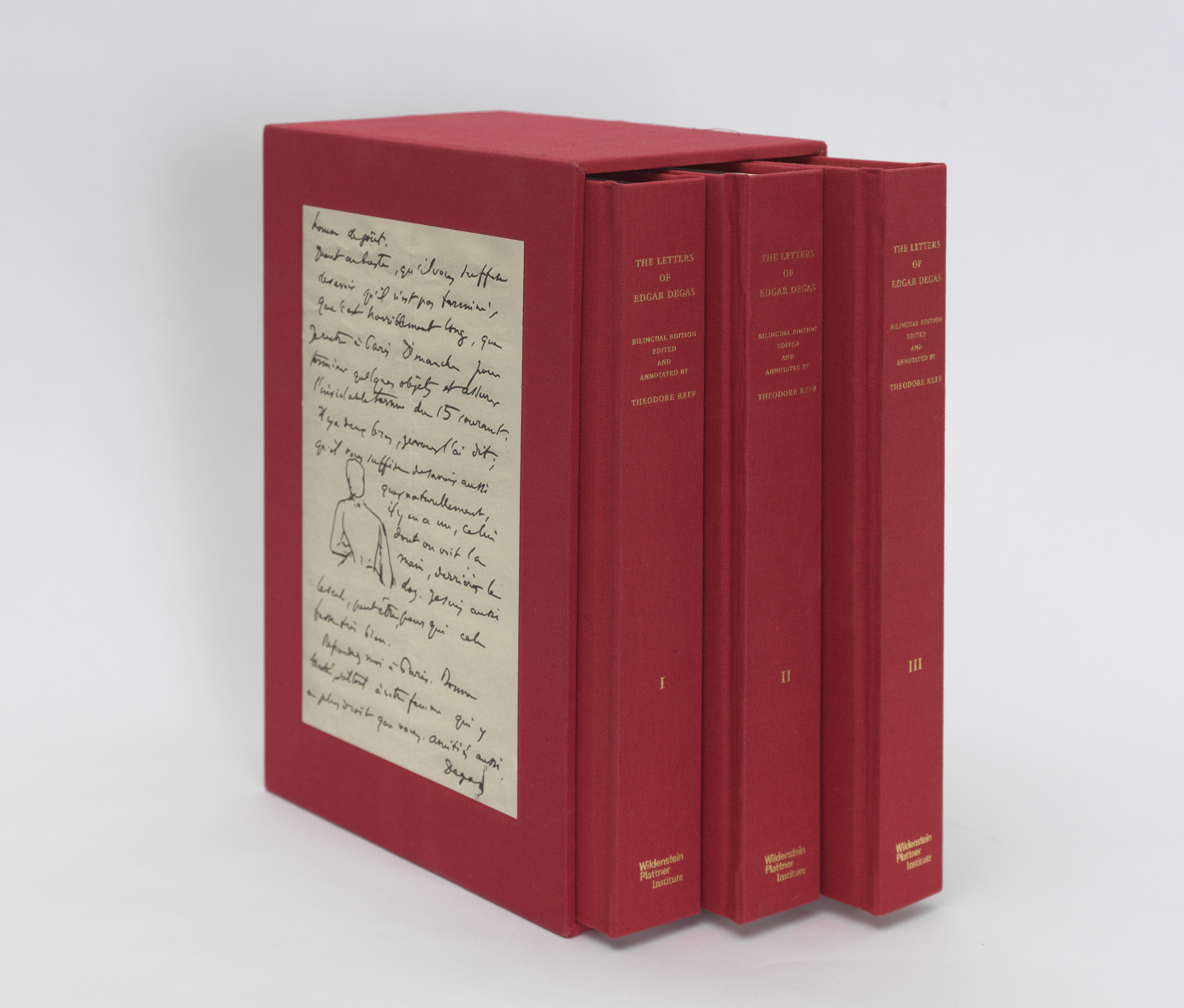 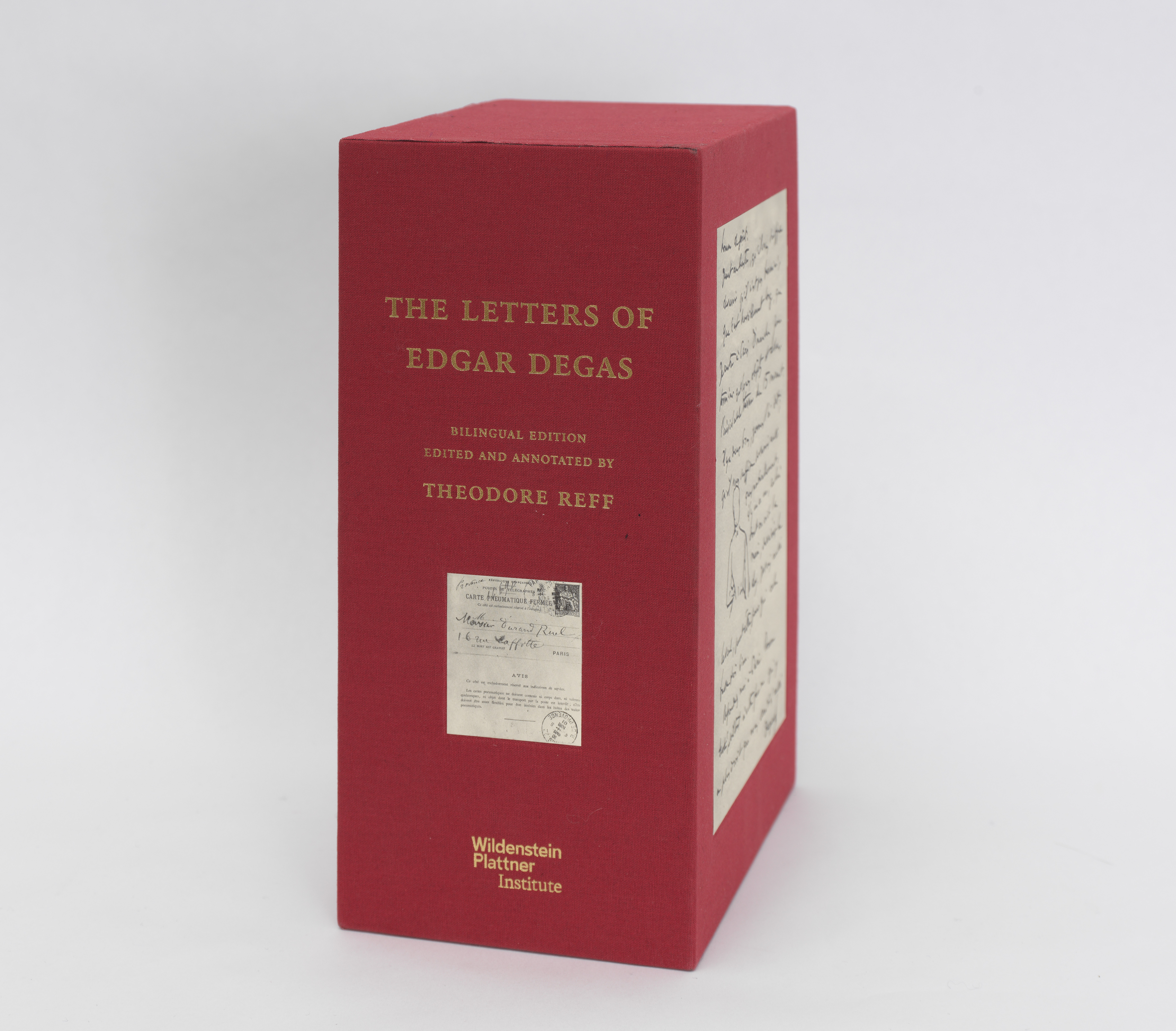 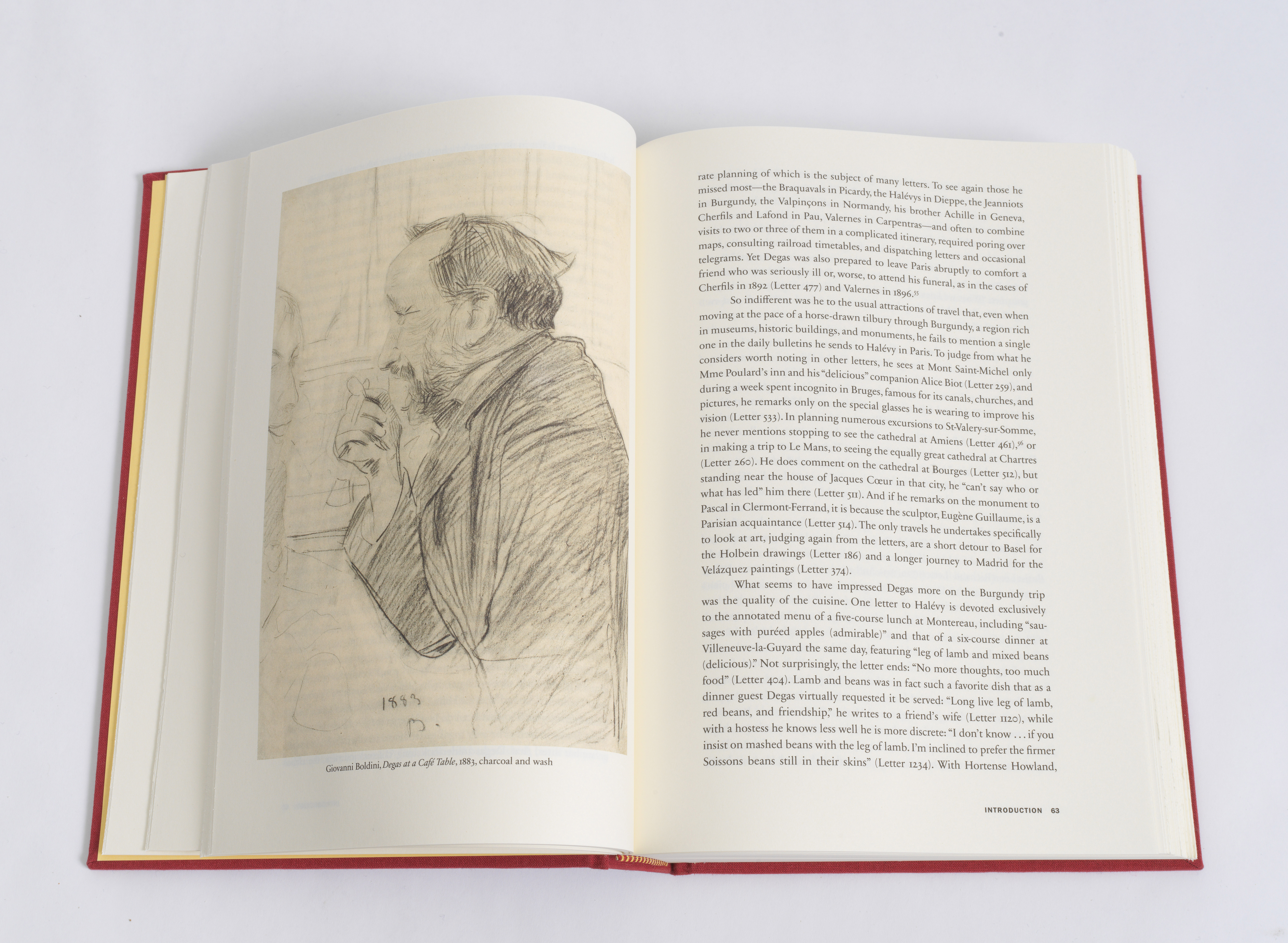 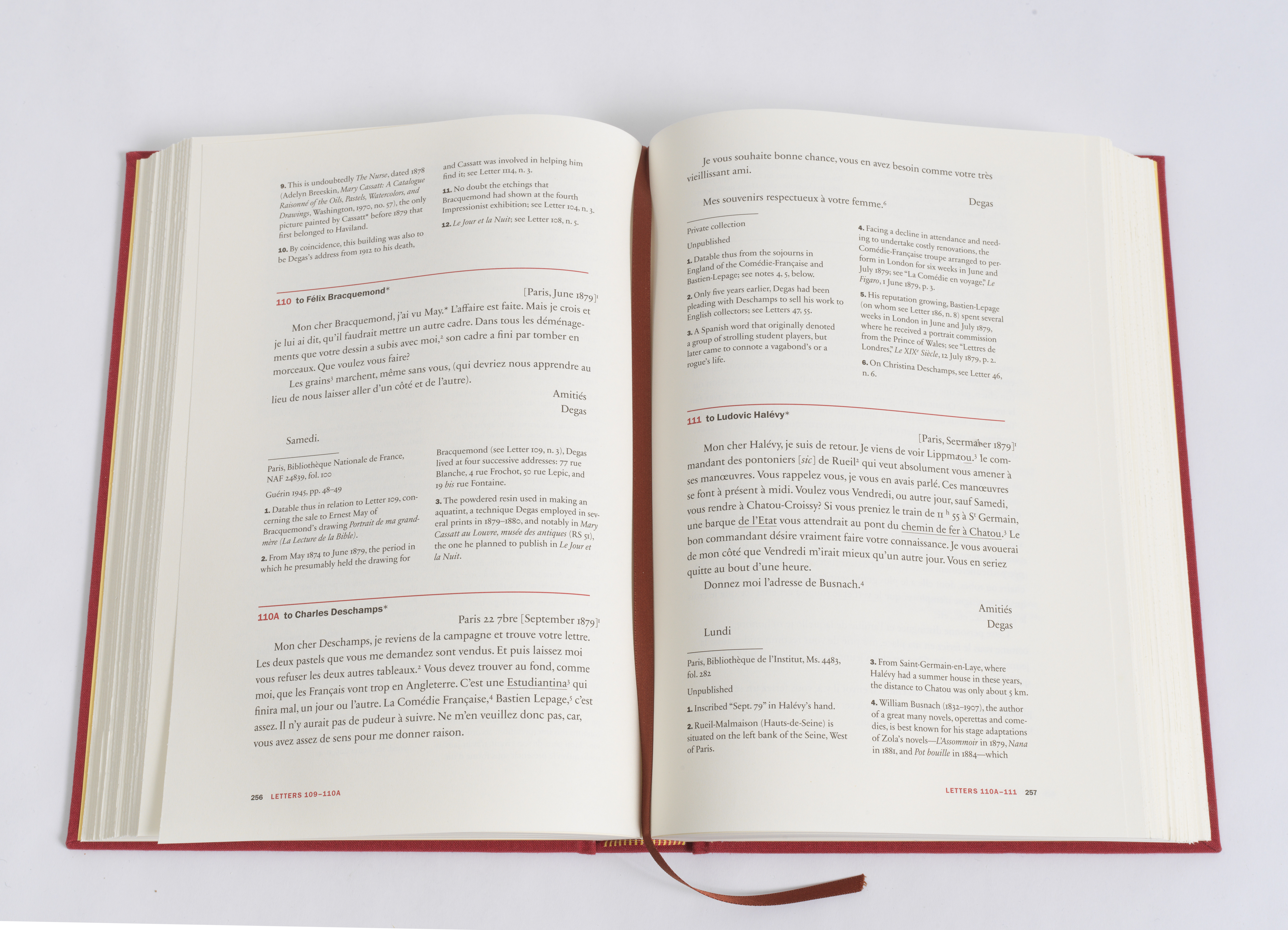 “The amount of information that these volumes contain is truly monumental. . . . The expertise that [this] project required is singular in kind. [An] epic contribution to the Degas literature.”—Richard Kendall and Jill DeVonyar, authors of Degas and the Dance

“The Letters of Edgar Degas will become an essential resource for researchers and specialists and a treat for those devoted to Degas’s art.”—Alexander Adams, The Jackdaw

“Degas was an artist whose allegiances were broad but who remained independent, whose creativity was relentless but increasingly private, whose sociability was disrupted by his own inconsistent behaviour: a fascinating life revealed by Theodore Reff’s magisterial edition of his letters.”—Richard Thomson, Burlington Magazine

“Since the magnificent and comprehensive retrospective exhibition seen in 1988–1989 at the Metropolitan Museum of Art in New York, the National Gallery of Canada in Ottawa, and the Galeries Nationales du Grand Palais in Paris—with a catalog that remains the standard reference on the artist—there have been exhibitions and publications devoted to every aspect, period, and genre of Degas’s work: his portraiture, nudes, dancers, jockeys, and landscapes, for example, as well as his sculpture, monotypes, and photographs. With its rigor and precision, Reff’s edition of Degas’s letters brings insight and new information to examples of each of these.”—Colin B. Bailey, New York Review of Books 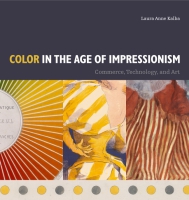 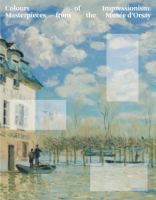