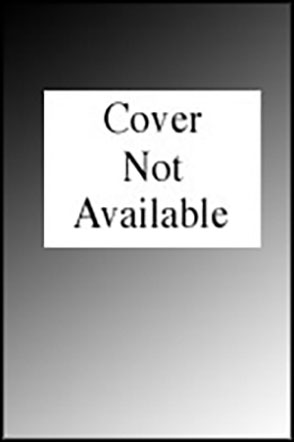 On a November evening in 1989, Laura Levitt was raped in her own bed. Her landlord heard the assault taking place and called 911, but the police arrived too late to apprehend Laura’s attacker. When they left, investigators took items with them—a pair of sweatpants, the bedclothes—and a rape exam was performed at the hospital. However, this evidence was never processed.

Decades later, Laura returns to these objects, viewing them not as clues that will lead to the identification of her assailant but rather as a means of engaging traumatic legacies writ large.

The Objects That Remain is equal parts personal memoir and fascinating examination of the ways in which the material remains of violent crimes inform our experience of, and thinking about, trauma and loss. Considering artifacts in the United States Holocaust Memorial Museum and evidence in police storage facilities across the country, Laura’s story moves between intimate trauma, the story of an unsolved rape, and mass genocide. Throughout, she asks what it might mean to do justice to these violent pasts outside the juridical system or through historical empiricism, which are the dominant ways we think about evidence from violent crimes and other highly traumatic events.

Over the course of her investigation, the author reveals how these objects that remain and the stories that surround them enable forms of intimacy. In this way, she models for us a different kind of reckoning, where justice is an animating process of telling and holding.

Laura Levitt is Professor of Religion, Jewish Studies, and Gender at Temple University. She is the author of American Jewish Loss After the Holocaust and Jews and Feminism: The Ambivalent Search for Home.

Prelude: An Affection for Objects, A Memory of Blood

Chapter One: The Allure of Bloody Garments: A Medieval Interlude

Chapter Two: In the Poet’s Hand: The Red Parts

Chapter Three: In the Potter’s Hands: Containers of Loss

Part II: The Arts and Rites of Holding

Chapter Five: The Arts of Conservation and Collections Management

Chapter Six: Tending to Sacred Objects and Their Afterlives

Coda/Conclusion: Returning to Atlanta, Carrying On 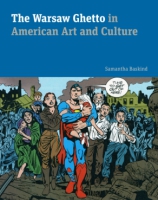