Halftones: A Necessary Step in the Printing Process

What Is a Halftone?

All continuous-tone scans must become halftones in order to be printed. A halftone is an image formed by breaking up a continuous-tone image into a pattern of dots of varying sizes. In the lighter areas of the image, the dots are very small. In the darker areas, the dots enlarge to overlap each other. When printed, the dots, though clearly visible through a magnifying glass, merge to give the illusion of continuous tone to the naked eye. 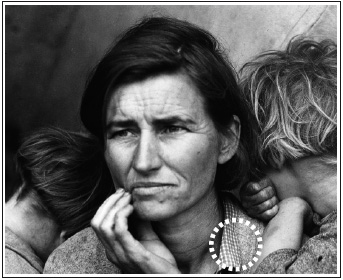 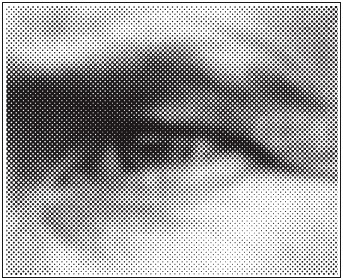 In general, you should avoid using previously printed images (such as halftones from books and magazines) as your original art, as they can result in unwanted pattern effects called moires. Printed photographs contain a dot pattern as a result of the halftone process, so scanning printed images creates an overlapping array of patterns: (1) the pattern present in the printed piece and (2) the new pattern created from the scan. When these two patterns overlap, a moire is formed. While descreening techniques can be used to minimize the effect of moires, these techniques usually result in a softening of detail in the image. 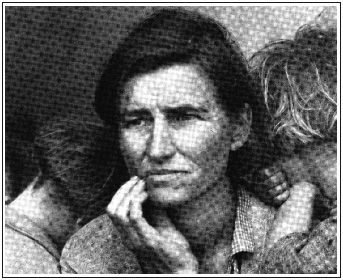 Fig. 3.3—Moire pattern. This is unpleasant to look at and unsuitable for print production. 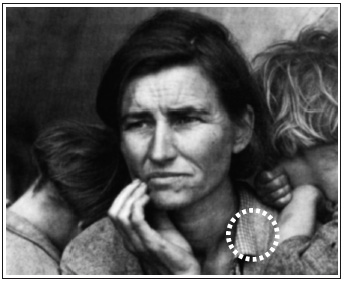 Fig. 3.4—Descreened image. This figure has been descreened but the photographic details have been diminished as a result. (Compare circled areas in figs. 3.1 and 3.4.)

Moire: In printing, an undesirable pattern created by the overlapping of halftone screens. Moires occur when printed images are scanned a not properly descreened.

Descreening: A process by which evidence of the original halftone screen pattern is removed. This can be achieved through the use of software and/or mechanical films. 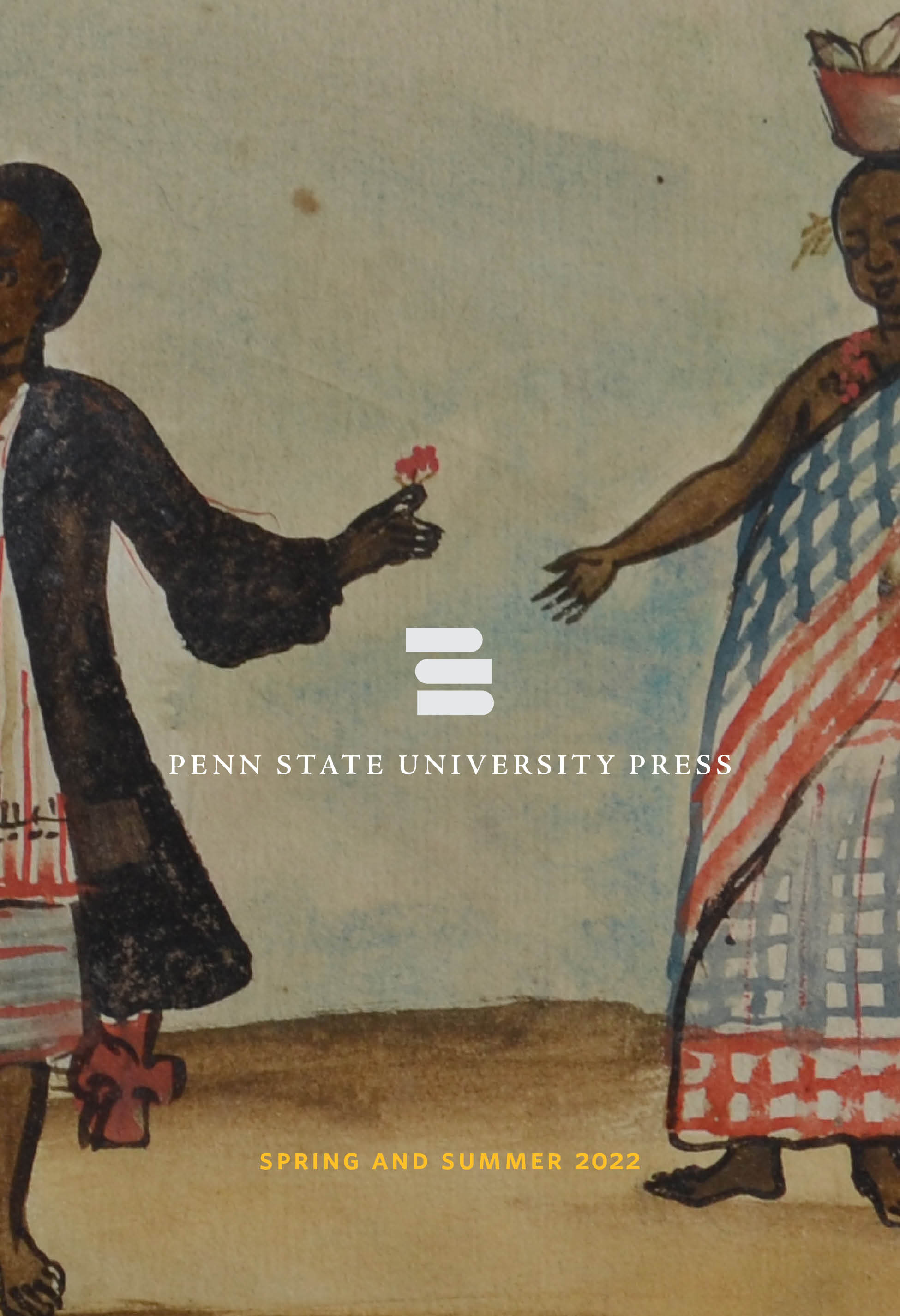