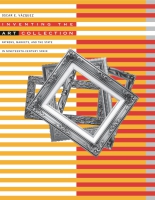 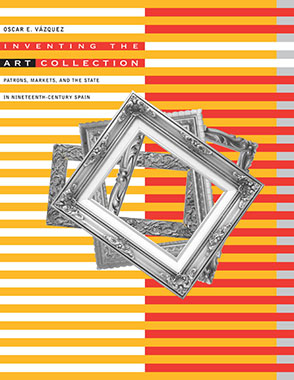 Winner of the 2003 Eleanor Tufts Award for Outstanding English-language publication, sponsored by the American Society for Hispanic Art Historical Studies

The pace and scale of the exchange of cultural goods of all sorts—paintings, furniture, even ladies' fans—increased sharply in nineteenth-century Spain, and new institutions and practices for exhibiting as well as valorizing "art" were soon formed. Oscar Vázquez maps this cultural landscape, tracing the connections between the growth of art markets and changing patterns of collecting. Unlike many earlier students of collecting, he focuses not upon questions of taste but rather upon the discursive and institutional frameworks that came to regulate art's economic and symbolic worth at all levels of Spanish society.

Drawing upon sources that range from newspaper reviews to notarial documents, Vázquez shows how collecting acquired the power to mediate debates over individual, regional, and national identity. His book also looks at the emergence of a new state apparatus for arts administration and situates these social and political changes in the broader European context. Inventing the Art Collection will be of interest to historians and sociologists of Spain and Europe, as well as art historians and cultural theorists.

Oscar E. Vazquez is associate professor of art history at University of Illinois Urbana-Champaign. His articles have been published in Art History, Word & Image, and Art Journal.

Museums of the Mind

German Modernity and the Dynamics of Collecting 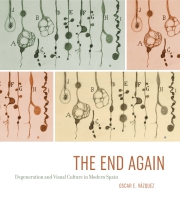