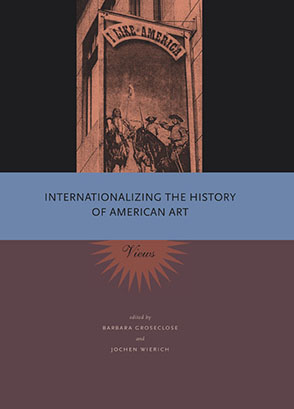 In this volume, a distinguished group of scholars considers the shaping and dissemination of the history of American art domestically and internationally, past and present, theoretically and practically, from a variety of intellectual positions and experiences. To do so, they draw on a literature that, collectively, constitutes a bibliography for the future of the field. Three sections—“American Art and Art History,” “Display and Exposition,” and “Post-1945 Investments”—provide the structure in which the contributors examine the existing narrative framework for the history of American art. This examination indicates a direction for the field and a future historiography that is shaped by international dialogue.

Barbara Groseclose is Professor and Graduate Chair in the Department of the History of Art at Ohio State University. She was a Distinguished Chair of American Studies in Utrecht (1994) and in Florence (2001) and a Visiting Research Fellow at the University of Oxford (2006). Her major publications are Nineteenth-Century American Art (2000) and British Sculpture and the Company Raj (1995).

Jochen Wierich is Curator of Art at Cheekwood Botanical Garden and Museum of Art. He has published articles in such periodicals as Winterthur Portfolio, American Art, American Studies International, and Film and History. He is a contributing author to a number of exhibition catalogues, including New World: Creating an American Art (2007) and The Eight and American Modernisms (2009).

I. American Art and Art History

1. Newness, Flatness, and Other Myths: Looking for National Identity in European (and a Few British) Histories of American Art

3. American Art Pre-1940 and the Problem of Art History's Object

4. Beyond the Borders: Nineteenth-Century British and American Art in Comparative Perspective

5. The Absolute Past: Your Version or Ours? Canadian Constructions of Pre-1945 American Art History

6. An Artistic Tradition in the Making: Looking at American Art in French Nineteenth-Century Criticism

10. The “Triumph” of American Art? Pop Art in the Postwar World 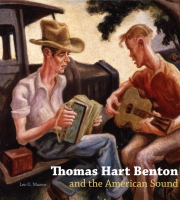 The Evolution of Taste in American Collecting

René Brimo, translated, edited, and with an introduction by Kenneth Haltman