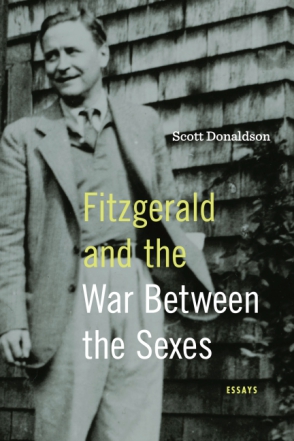 Written by the preeminent Fitzgerald biographer and literary critic Scott Donaldson, this book presents a fresh, insightful exploration of the war between the sexes in F. Scott Fitzgerald’s fictional and autobiographical writings.

The volume opens with a close reading of Tender Is the Night, in which Donaldson argues that the key theme of the novel is warfare—the struggle between the sexes for dominance in a marriage or relationship. Other essays expand on this theme, examining Fitzgerald’s assessment of love and the American dream in The Great Gatsby, Zelda Fitzgerald’s alleged affair with the French aviator Edouard Jozan, the writer’s relationship with his fellow author Dorothy Parker, and Fitzgerald’s autobiographical writings, in which he recounts his fast, extravagant life during the Jazz Age.

Engagingly written and based on a deep understanding of Fitzgerald’s life and career, Fitzgerald and the War Between the Sexes will inform and influence fans and students of Fitzgerald’s work for many years to come.

“This highly accessible book will appeal immediately to Fitzgerald scholars and other readers interested in Fitzgerald’s association with the core themes of 1920s and 1930s literature—expatriation, psychoanalysis, and even technology. It is also a great guide for students, both undergraduates and graduates, who will find it a useful resource for explaining Fitzgerald’s Tender Is the Night and its central scenes.”—Kirk Curnutt, author of Reading Hemingway’s “To Have and Have Not”: Glossary and Commentary

Scott Donaldson (1928–2020) was Louise G. T. Cooley Professor of English Emeritus at the College of William and Mary. Among his books are Fool for Love: F. Scott Fitzgerald; Fitzgerald and Hemingway: Works and Days; Hemingway vs. Fitzgerald: The Rise and Fall of a Literary Friendship; the award-winning Archibald MacLeish: An American Life; and The Impossible Craft: Literary Biography, this last published by Penn State University Press.

New and Selected Essays in Bibliography, Editing, and Book History

Queer Forms of Double Exile in the Twentieth-Century Novel 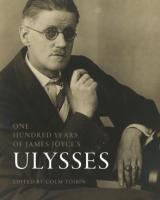