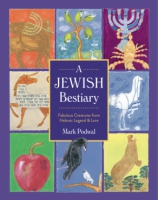 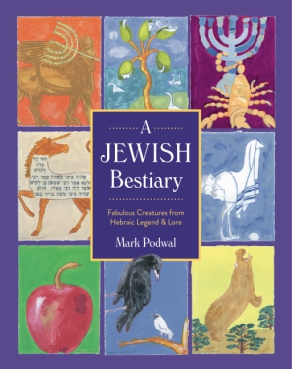 “A children's book for grown-ups, A Jewish Bestiary is modest in appearance, broad in learning and deep in subtle humor.”The New York Times 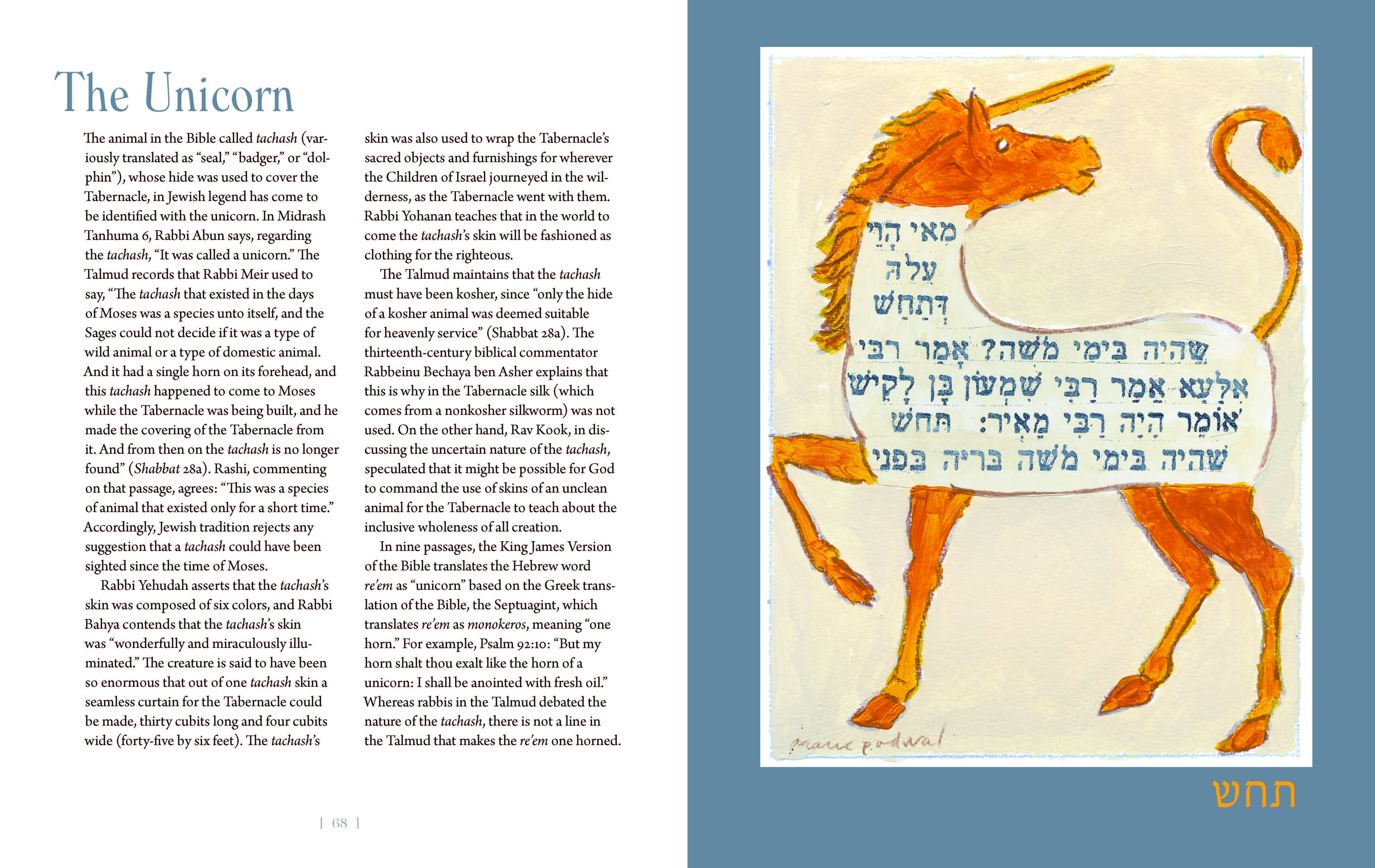 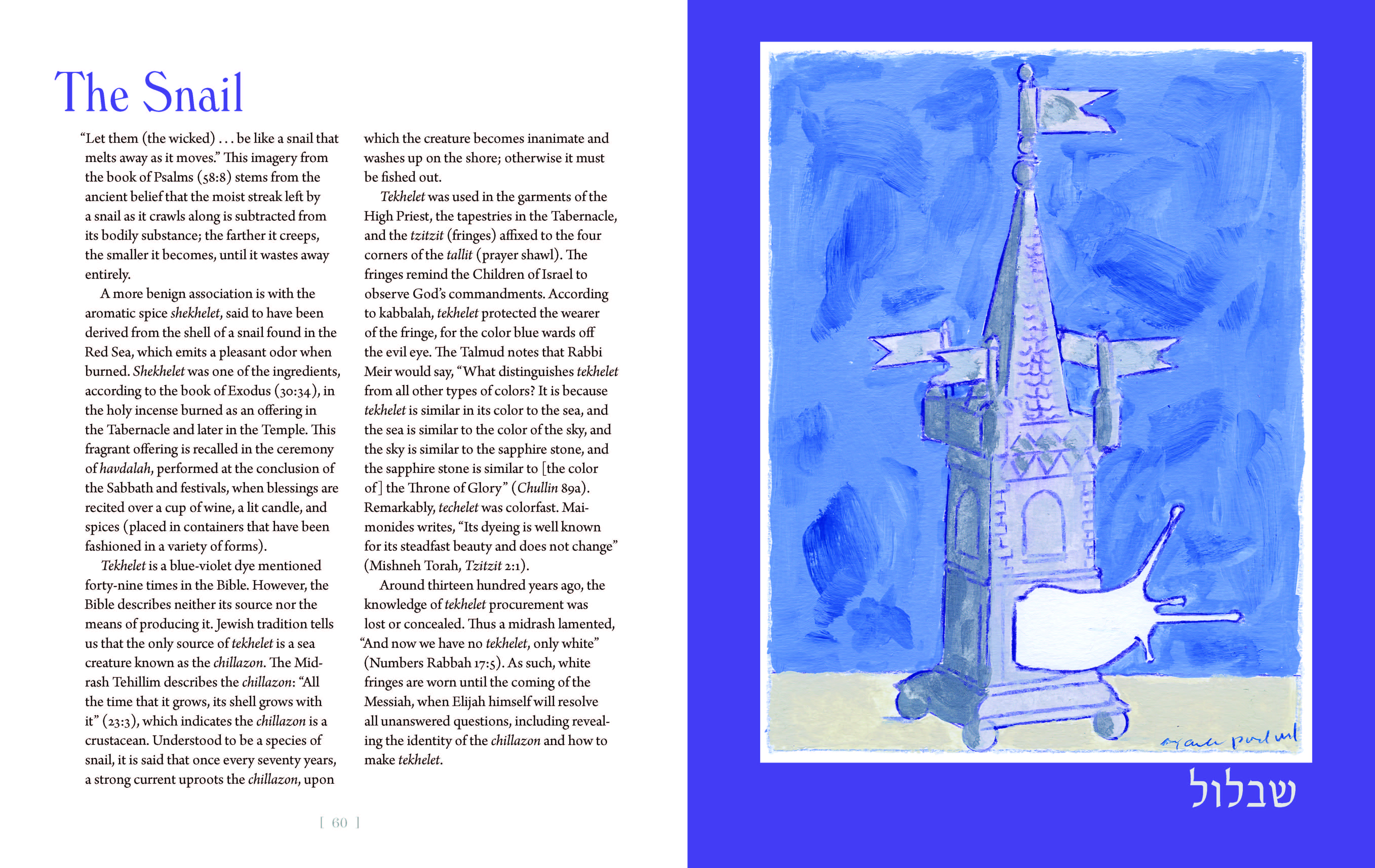 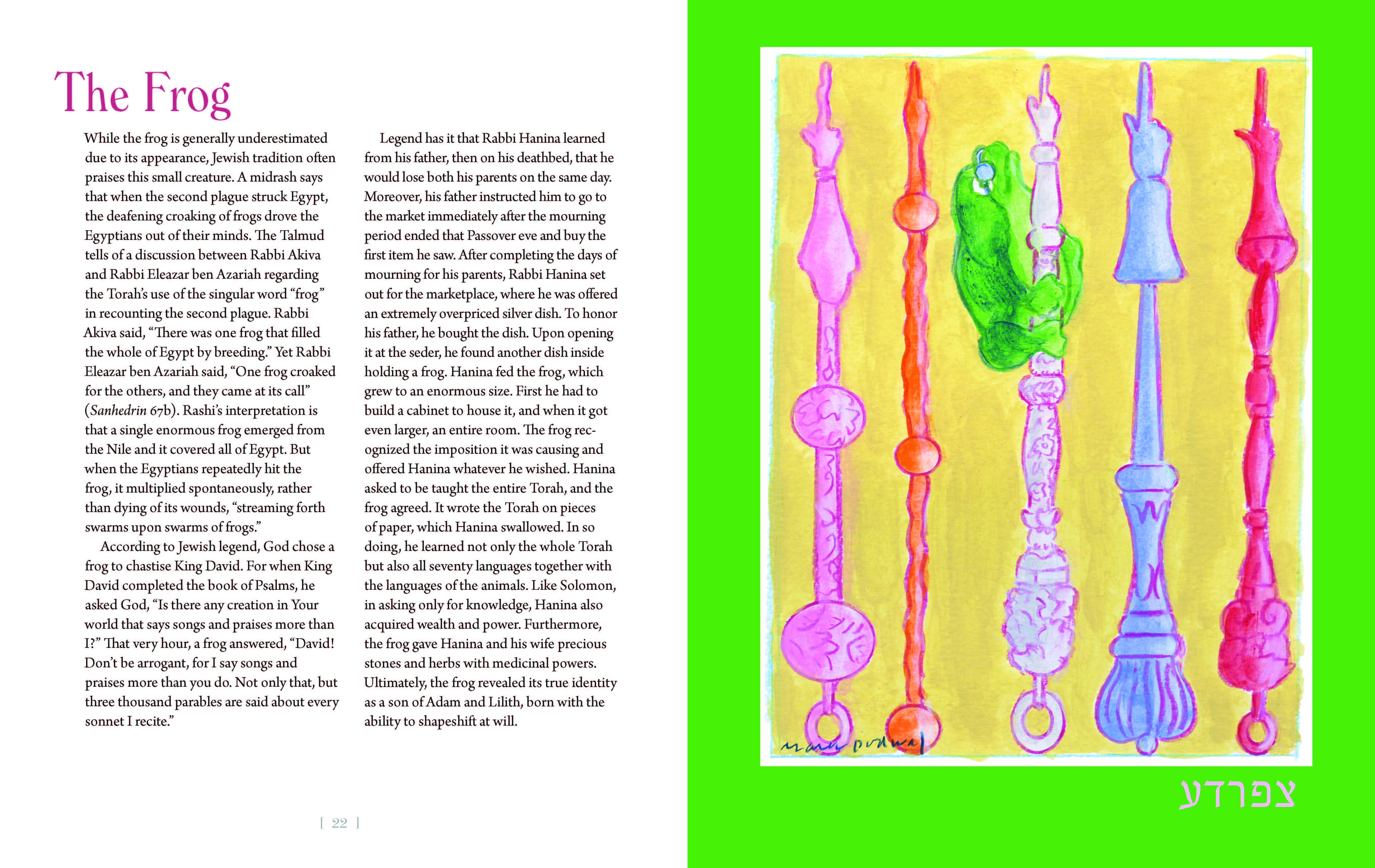 “Ask the beast and it will teach thee, and the birds of heaven and they will tell thee.” —Job 12:7

In the Middle Ages, the bestiary achieved a popularity second only to that of the Bible. In addition to being a kind of encyclopedia of the animal kingdom, the bestiary also served as a book of moral and religious instruction, teaching human virtues through a portrayal of an animal’s true or imagined behavior. In A Jewish Bestiary, Mark Podwal revisits animals, both real and mythical, that have captured the Jewish imagination through the centuries.

Originally published in 1984 and called “broad in learning and deep in subtle humor” by the New York Times, this updated edition of A Jewish Bestiary features new full-color renderings of thirty-five creatures from Hebraic legend and lore. The illustrations are accompanied by entertaining and instructive tales drawn from biblical, talmudic, midrashic, and kabbalistic sources. Throughout, Podwal combines traditional Jewish themes with his own distinctive style. The resulting juxtaposition of art with history results in a delightful and enlightening bestiary for the twenty-first century.

From the ant to the ziz, herein are the creatures that exert a special force on the Jewish fancy.

“A children's book for grown-ups, A Jewish Bestiary is modest in appearance, broad in learning and deep in subtle humor.”The New York Times

“In repurposing symbols of non- and anti-Jewish dominance, the page asserts a Jewish read of history and the animal kingdom—exactly what a Jewish bestiary should do.”—PJ Grisar, The Forward

“A Jewish Bestiary is a treasure trove of Jewish beliefs about the actual and mystical roles animals play in our lives.”—Fred Reiss, San Diego Jewish World

Mark Podwal achieved early recognition for his drawings on the New York Times Op-Ed page. His art is represented in the collections of the Metropolitan Museum, the Victoria and Albert Museum, the Israel Museum, and the Jewish Museums in Berlin, Prague, Vienna, and New York, among other venues. He is the illustrator of a number of books, including Hebrew Melodies, also published by Penn State University Press.

Nebuchadnezzar as a Beast