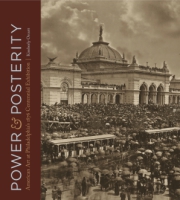 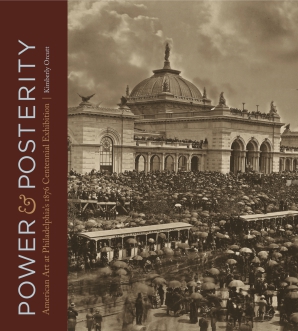 “Orcutt successfully argues that the who, the how, and the why of an exhibition are just as important—perhaps more so—than the contents. Indeed, this is where an exhibition’s power and posterity lie.”—Elizabeth Meinke, ARLIS/NA Reviews

A milestone in American cultural history, the 1876 Centennial Exhibition in Philadelphia was one of the most broadly shared, heavily attended, and thoroughly documented public experiences of the nineteenth century. Power and Posterity illuminates how the art featured in the celebration informed and reflected national debates over the country’s identity and its role in the world.

The Centennial’s fine arts display, which included both a government-sanctioned selection of American works and significant contributions from sixteen other countries, spurred a transformation in the American art world. Drawing from official records, published criticism, guidebooks, poems, and satire, Kimberly Orcutt provides a nuanced, in-depth study of the exhibition. She considers the circumstances of the artworks’ creation, the ideological positions expressed through their installation, and the responses of critics, collectors, and the general public as they evolved from antebellum nationalism to a postwar cosmopolitanism in which artists and collectors took the international stage. Orcutt reveals how the fair democratized the fine arts, gave art criticism newfound reach and authority, and led art museums to proliferate across the country.

Deeply researched, thoughtfully written, and featuring a mix of more than eighty full-color and black-and-white illustrations, this thorough and insightful book will appeal to those interested in American culture and history, the art world, and world’s fairs and exhibitions in Philadelphia and beyond.

“Orcutt successfully argues that the who, the how, and the why of an exhibition are just as important—perhaps more so—than the contents. Indeed, this is where an exhibition’s power and posterity lie.”—Elizabeth Meinke, ARLIS/NA Reviews

“A richly detailed, satisfying visual, cultural, and historical account of American art at Philadelphia’s Centennial Exhibition of 1876. . . . Power and Posterity makes a significant contribution to the understanding of the American art on view at this signal event of the 19th-century (art) world. Highly recommended.”—J. Decker, Choice

“Demonstrating careful research and astute observation of the powerful role curatorial acts can play in the shaping of history, Orcutt’s insightful scholarship offers a fresh perspective on this pivotal moment in American art history and its continuing reverberations in the art world today.”—Erin Pauwels, Panorama

“Kimberly Orcutt has written an exhaustive history of Philadelphia’s 1876 Centennial Exhibition and its ‘Centennial moment.’ Making use of a treasure trove of understudied primary sources, she presents an illuminating picture of the event while offering an in-depth analysis of the complicated cultural politics undergirding American art at the time. Informed by a museum studies perspective, this book will also offer a new methodological approach for our thinking about the fair.”—Melissa Dabakis, author of A Sisterhood of Sculptors: American Artists in Nineteenth-Century Rome

“Impressively researched and lucidly argued, Kimberly Orcutt situates the art display at Philadelphia’s Centennial Exhibition of 1876 within broader discourses about Reconstruction, the shift to cosmopolitanism, and the rise of museum culture in the postbellum era. Power and Posterity is a valuable contribution to scholarship on American art and cultural history and adds to the rich and growing literature on world’s fairs in the United States.”—Sarah Moore, author of Empire on Display: San Francisco’s Panama-Pacific International Exposition of 1915

“Power and Posterity is the first study to investigate in depth the planning and staging of the Centennial Exhibition of 1876, as well as the full range of official, popular, and private responses to this widely attended and well-publicized event. Orcutt has orchestrated these accounts into an absorbing analysis of the ongoing critical debate over nationalism versus internationalism that reflected changes in American taste and culture.”—Linda Ferber, Senior Art Historian and Museum Director Emerita, New-York Historical Society

Chapter 2 The American Art Exhibition: Arguments on the Walls

Part 2 Viewers and Critics: Responses to the Exhibition

Chapter 5 The Foreign Exhibitors and the American “Taste Test”

Conclusion Rewriting History: The Awards Controversy and the Afterlives of the Centennial Exhibition 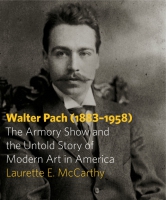 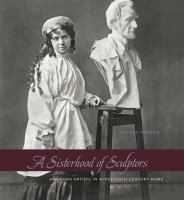 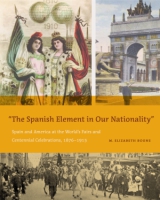