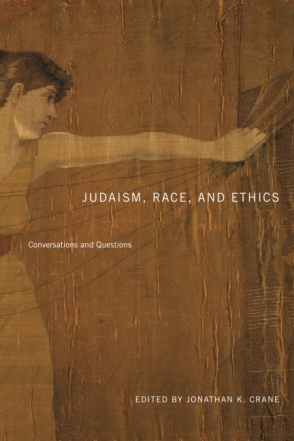 2. In the Color Line

The Tenacity of Racism and Its Challenge to Ethicists

3. When Our Legs Utter Songs

Toward an Antiracist Ethic Based on Amos 1–6

4. Jews as Oppressed and Oppressor

Doing Ethics at the

Intersections of Classism, Racism, and Antisemitism

5. Race and the Story of American Judaism

American Yiddish Literary Representations of Black Bodies and Their Torture

How American Jews Imagine Community, and Why That Matters

An Ethics of No Edges